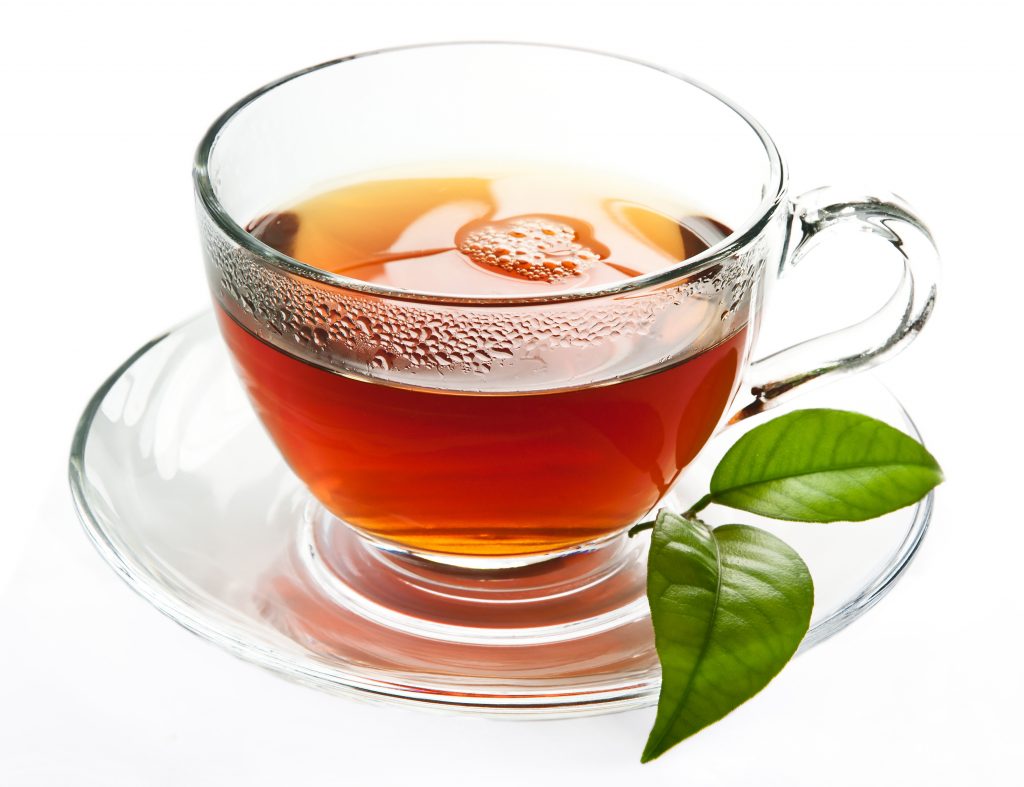 Teas are actually nice beverages and therefore possesses numerous health benefits. I’ve heard people argued, and at some point, some have said that they prefer “cold tea” to “hot tea” and vice versa. The truth is that any which way, the content of the tea is still being consumed and its nutrient gotten. But the question is, either ways of preparation, is the nutritional value the same?

Here, we would see few ways in which the preparation of tea could affect is nutritional value.

More Antioxidant is being gotten from hot tea – Hot water during the steeping process, infuses into the tea leaves and draws their flavourful and nutritious compounds into the water. In other words, hot tea allows for maximum antioxidant content.

Relief from Cold – During very cold weathers, hot tea is preferred over cold tea as it helps fight and stimulate the body temperature. They keep the body warm and also help fight against flu that could be associated with the weather.

Preparation of tea with cold water or ice cubes helps in various ways as most people prefer this. This includes:

Regular consumption of iced tea wasn’t associated with a decrease in weight at any point, but rather had an opposite effect. In this note, cold tea may be recommended for people who want an increase in their weight.

Extra flavours are being gotten from cold teas. Cold tea gives room for the addition of an extra flavour of which would still blend and give the tea a better taste.

After water, tea is the most commonly consumed beverage worldwide.

All types of tea are rich in antioxidant polyphenols. Though their mode of preparation could affect their nutritional value, however, any which way it is being prepared, it has its own advantage and still possesses its health benefit.