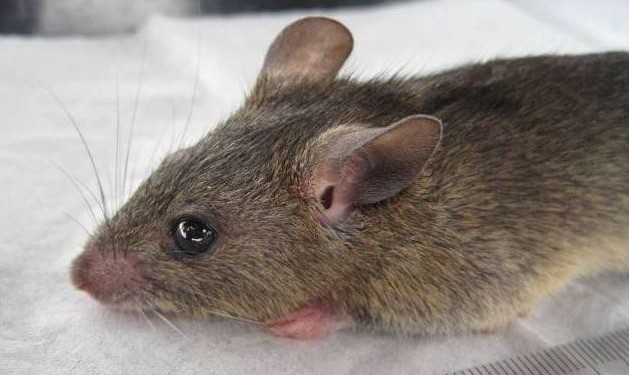 Lassa fever has claimed the life of one person in Bauchi state, while two other patients have been hospitalised and are being monitored.

This was confirmed by Ibrahim Gamawa, Head, Bauchi State Primary Healthcare Agency. He said that the deceased was from Dul ward in Tafawa Balewa Local Government Council and he died from the fever on his way to hospital.

He stated that the state ministry of health was partnering with Abubakar Tafawa Balewa University Teaching Hospital (ATBUTH) to manage the outbreak.

He added that a sensitization campaign has begun through mass media on prevention steps against the fever.

According to him: “The state government and Federal Ministry of Health have  being  liaising and monitoring the development  since the suspected return  of Lassa Fever  in  the state.

“Besides, health workers in the state essentially those  in  rural areas have been trained on how best to be at alert so as to detect the early symptoms of the fever.”