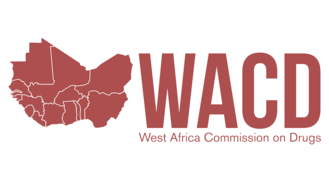 The West Africa Commission on Drugs, WACD, has urged the Nigerian government to rethink its drug policy in the interest of Nigerians and the entire West African zone. The call was made as key findings of the Commission’s report titled “Not Just in Transit: Drugs, the State and Society in West Africa” are to be shared with the Minister of Health, the Inter-Ministerial Committee on Drugs Control, and Civil Society groups.

Adeolu Ogunrombi, a member of the Commission, said that in line with the findings of the report, Nigeria and the other West African governments should reform drug laws and policies and decriminalize low-level and non-violent drug offences.

Former President Olusegun Obasanjo who was the Chairman of the Commission cautioned against the militarization of drug policy in Nigeria and West Africa, and did observe that the war on drugs has not succeeded and should not be replicated in Africa.