Somehow, we’ve come across the word “concussion”, but not everyone has an understanding as to what it is or what to do when experiencing or treating one.

A concussion is a mild type of traumatic brain injury (mTBI) that can change the way the brain normally works.

Overall, the activities associated with the greatest number of TBI-related emergency department visits are sporting activities which include biking, football, playground activities, basketball, and soccer. 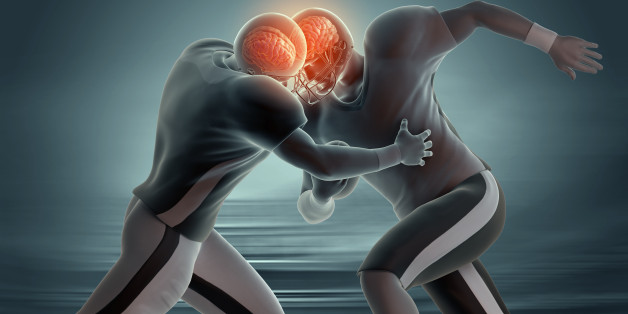 People with concussions can experience symptoms that are:

Sporting activities are the major cause of concussions, however, concussion also occurs in non-sport activities. Falls are the leading cause of non-sports related concussions. Concussions can also occur from any incident that causes the head and brain to move quickly back and forth.

7 Things You Need To Know About Concussion

1.  You May Have a Concussion without Losing Consciousness.

2.  Symptoms of a Concussion.

Symptoms of concussions include confusion, headache, dizziness, ringing in the ears, nausea, slurred speech, and fatigue.  Aside from slurred speech, none of these symptoms look too scary on their own and they are even expected after a hard hit to the head.  It is important to watch for a combination of these symptoms and see if they linger.  Amnesia is a symptom that is present in more serious concussions.

Aside from the symptoms listed above, there are several others that may set in later on.  These symptoms include: irritability, memory problems and even depression. It is important to take a break from activity and allow your brain to heal.

4.  It Takes Time for the Brain to Heal.

Following a concussion, it is crucial to let your brain rest and give it time to heal in order to prevent lasting damage.  Both physical and mental exertion need to be limited until symptoms have resolved. Activities such as schoolwork, playing video games, and even watching TV can make symptoms worse. 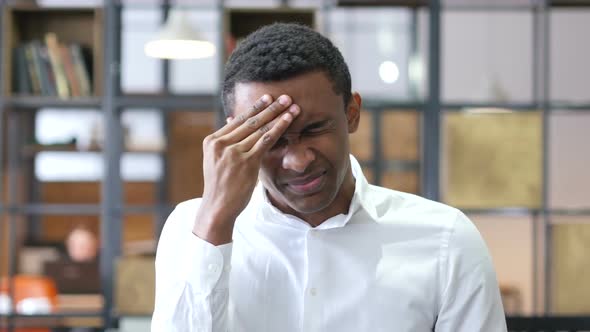 If symptoms persist consult a doctor.   If you’re having trouble remembering since the concussion, visit you doctor right away.  However, a brain scan will not show a concussion, but come back normal.  Some states are now requiring a doctor’s release for athletes to play again after getting a concussion.

The two sports with the most concussions are football and ice hockey.  Non-organized physical activities with large numbers of concussions include: snow skiing, bicycling, and playground injuries.  Also, research has shown that girls have a higher rate of concussions, but the reason why is unclear. 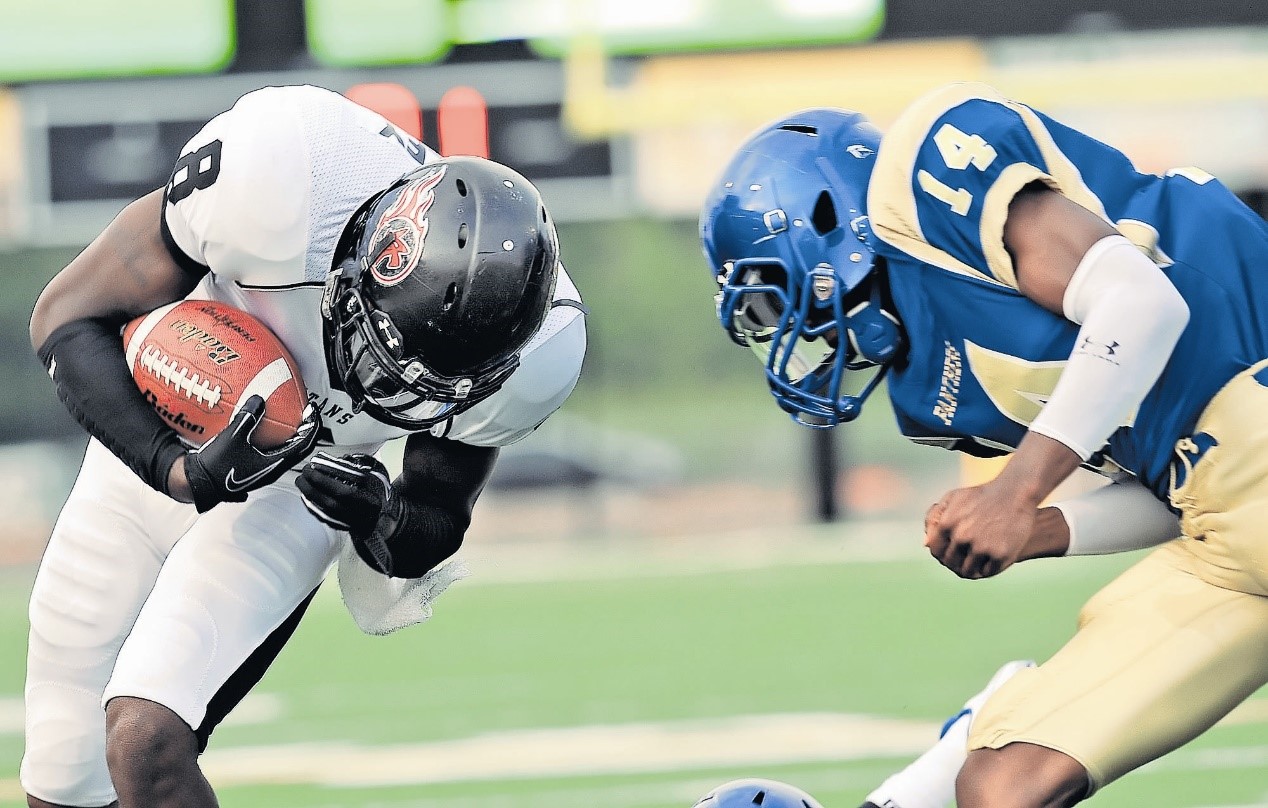 If the brain does not heal properly, if the concussion is too severe, or if multiple concussions occur, there can be serious consequences.  Victims may experience epilepsy, vertigo, personality changes, Parkinson’s disease, dementia, and even death.  Brain injuries should not be handled lightly.