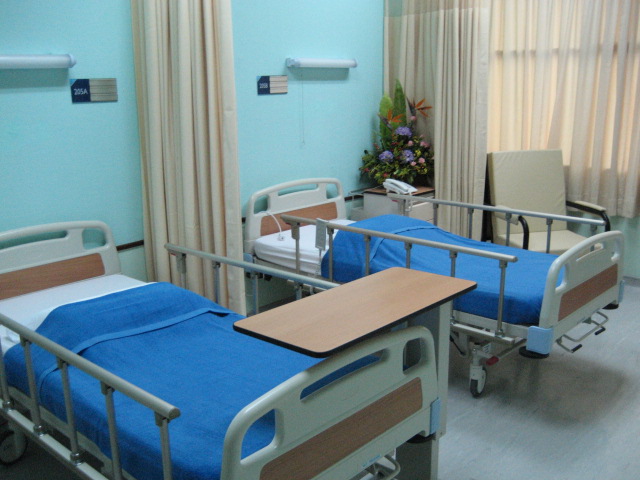 Due to the worries created by the dilapidated state of facilities in its health institutions, the Akwa Ibom State Government has announced the commencement of replacing and upgrading all equipment at hospitals across the state.

Governor Udom Emmanuel made this known during this month’s Government House prayer which was held at the Latter House Chapel in Uyo, the state’s capital. Stating that the move was to enable the hospitals in the state provide better health service to its citizens.

He stated that all the necessary equipment which was ordered from the United States of America for the upgrade are now ready and would arrive the country soon.

Gov Emmanuel who decried the high level of vandalism of public utilities stated that very soon, the long arm of the law would catch up with criminals. He also called on youths in the state to be vigilant and desist from other states to perpetrate evil and rob the states of its public infrastructures.

The governor also enjoined the people to key into the government’s agricultural road map of cultivation of Cocoa and other cash crops in order to generate income.

“Any community that donates land for agricultural or industrial purpose would be given priority in terms of employment.” – he promised.