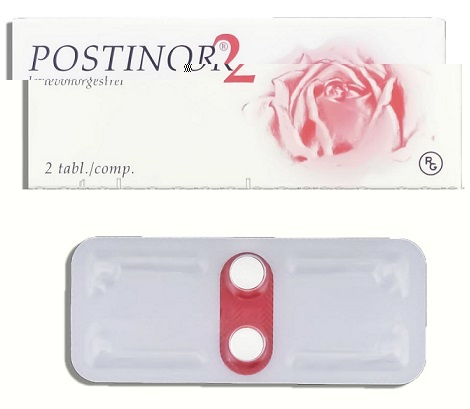 What is Emergency contraception?

Emergency contraception is the use of certain contraceptive methods after unprotected sexual intercourse to prevent pregnancy from occurring.

In what situations should emergency contraception be used?

What are the types of emergency contraception? 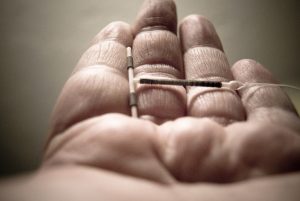 When to take or use them?

What are their side effects?

The pills may cause headache, nausea, vomiting, breasts that are painful to touch, dizziness, diarrhoea, etc. They are usually not severe. In any case, where there are severe reactions, go see the doctor immediately.

Do they always work?

No, they don’t always work.

What causes them to fail?

Please KNOW that if pregnancy has already occurred, then emergency contraceptives should not be used as they will not terminate the pregnancy. In other words, when the fertilised egg has already implanted on the inner wall of the womb, then emergency contraceptives are of no use. Some people may decide to use them believing that they will cause an abortion, but this is not true.

Emergency contraceptives do not cause abortion.

And based on the studies carried out by researchers, it has been found that they do not cause any harm to the unborn child if they are taken by a woman who does not know that she is already pregnant.

You should not use emergency contraceptive pills all the time. This is because: