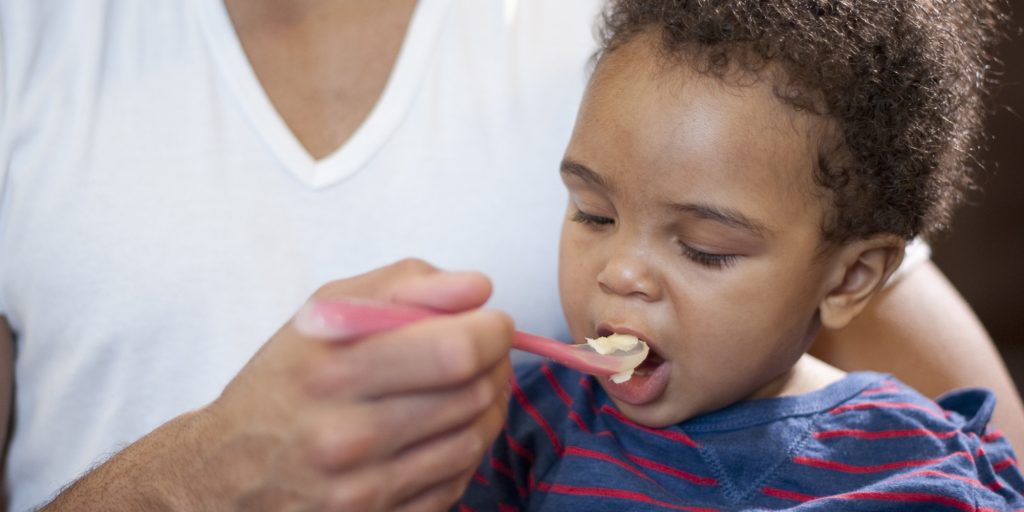 After a long hour of struggle, Habiba covered her face in frustration. She looked down at the food splattered all over the dining floor. She turned her attention to her baby who was biting a side of her lip. The baby had been crying the whole time. Her baby, Laraba made a nasty face as her mom continued gazing at her and then let out another cry. Labara is one baby who won’t eat anything solid. Every morning is a new struggle. Habiba has tried just about everything possible. Mrs. Ezigbo, Habiba’s mother-in-law has told her it is absolutely normal for a lot of babies and that soon, she would be over that phase. That is a consolation, but it doesn’t erase the question in her mind: What do I do when my baby won’t eat?

She decided to seek the opinion of the pediatrician in charge of Laraba at the clinic. She gave her a few tips. Let’s take a look at what she told her.

First you should figure out why your baby won’t eat. While it is quite common and normal, so many factors could trigger it.

Some of the factors responsible are:

What do to do when baby won’t eat?

[ctt template=”8″ link=”65zHU” via=”yes” ]The whole process of getting your baby to eat is beyond you whipping them or forcing them. It involves patience and continuous efforts. [/ctt]

However, you should note that different babies have different responses and time frames. Be careful not to assume each baby would react the same way.