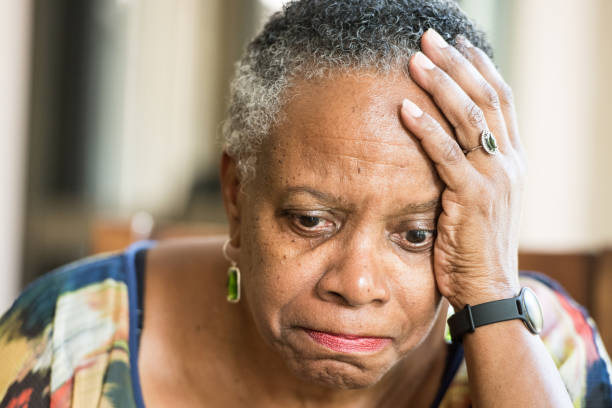 Oftentimes, as people grow old, they experience a decline in bodily functions including organs such as the brain. Forgetfulness is something that normally occurs as people age however, there is a huge difference between forgetfulness and dementia. It is important to note that dementia is NOT a normal part of aging.

It is a disorder that majorly affects people of African descent and sadly is usually ignored and thought to be a normal part of growing old. In this article, we take a look at what dementia is, what are the symptoms? How can it be prevented? Also, how can people with dementia be taken care of?

Dementia generally refers to a range of symptoms that includes the loss of memory, language, problem-solving and other cognitive abilities. These symptoms are usually severe enough to interfere with normal day to day activities in an affected person. There are several forms of dementia but Alzhiemer’s disease is the most common form.

This disease results from abnormal changes in the brain. These structural brain changes then affect cognitive function and later on worsen such that they begin to disrupt a person’s behaviour, relationships and interactions with other people and the environment.

What are the signs and symptoms of dementia?

As discussed above, this illness has similar symptoms with seniltity but the major difference is that dementia interferes with normal daily function. Some of the noticeable symptoms of dementia include:

What are the risk factors for Dementia?

The older people get, the more likely they are to have dementia. People above the age of 65 are especially prone to this disease. It should however be noted as have been said above that it is not a normal part of growing up. Young people can also develop the disease and it should not be dismissed as forgetfulness.

Heart diseases such as hypertension, artherosclerosis (build up of fat in the vessels in the heart), hypercholerostinemia (high cholesterol levels) are risk factors. Development of problems in the vascular sysytem, that is, how the heart supplies blood to the brain can contribute to the development of dementia.

There is a barrier that protects the brain from toxic susbstances known as the blood-brain barrier. Alcohol crosses this barrier very easily! Studies have shown that consuming very large amounts of alcohol does significant damage to the brain that can resuly in early development of dementia. Likewise, smoking can affect development of heart and blood vessels related diseases which increases the risk of dementia.

How to prevent Dementia

It should be noted that there is no certain means of preventing dementia. However, some of the following tips can be adopted to stay safe.

Mental, physical and social activity are some of the most effective ways of decreasing one’s chances of developing dementia. Regular activities that help to sharpen the mind such as reading, playing games, solving riddles or puzzles and memorizing words to train memory are especially helpful. Also, getting regular exercise and having a strong social network are of great benefit.

Take care of your heart

As have been said above, heart related diseases have a strong correlation with one’s risk of developing this disorder. Some of the helpful ways of taking care of the heart include:

Lack of good quality sleep contributes to the risk of developing this disease. Ensure to sleep for 8 hours every night and visit your physician if you have difficulty sleeping at night. It is important not to abuse sleep medications such as drugs that contain diphenhydramine as they can worsen the memory.

How to care for people living with Dementia

Dementia is a disease that cannot be cured. It however can be managed in a way that helps to improve the cognitive and behavioural functions of the affected individual. Even though this disease cannot be cured, it can be treated with a variety of mediactions depending on the exact cause of the disease.

For instance, Alzhiemer’s which is the most common form of dementia can be managed using medications that slow down the rate of worsening of the disease. Also, medications that improve cognitive function such as Galantamine and Donepezil can be given to improve the quality of life of the patient.

Be gentle and kind

People living with this disease most times exhibit certain behaviours that might affect their interaction with people. It is important to always remeber that this is as a result of a brain degeneration and nothing of the patient’s doing. The most important elements required in dealing with people living with this disease is patience and understanding. Showering them with affection and providing constant support will help them better live with the disease.

Misdiagnosis is another major problem as it has been said that it is mostly taken to be a normal part of aging. Cognitive decline that affects daily life of a person should definitely not be dismissed and properly looked into. This helps to get early diagnosis and slow the rate of progression of the disease. 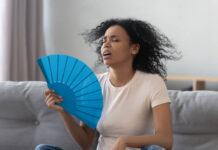 2 Things You Must Do During This Hot Weather 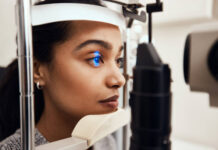 WHY MILLIONS ARE GOING BLIND FROM GLAUCOMA- HOW TO SAVE YOUR EYES. 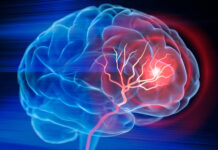