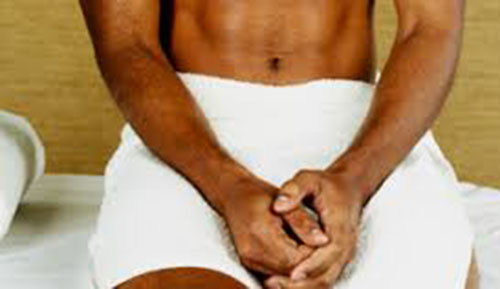 Infertility has always been a major source of concern among couples especially in Africa. In a culture that believes so much in procreation (having children), infertility has been among the top causes of divorce in Nigeria. It is crucial to note that a recent discovery claim that one in five infertile couples lies in men.

It is important to know that fertility depends majorly on how much and how “rich” the sperm is.  It will certainly be difficult for a man to impregnate a woman if the quantity of the sperm is low and of poor quality.

Here are two of the popular questions asked about male infertility

Reproductive problems have been majorly associated with men and it is been estimated that one out of 20 men have issues with fertility, with low numbers of sperm present in ejaculate. However, just one in every 100 men has no sperm in ejaculate.

Usually, the problem is caused by issues affecting the production and transportation of sperm in the reproductive system of man. For example, you could have a situation where the amount of sperm made in the testes is low or the sperm produced simply does not work as expected.

In men who have had a vasectomy but are now interested in having kids, sperm transport could be a problem. The blockages in the tubes that lead away sperm from the testes to the penis could cause complete lack/blockage of sperm in the semen being ejaculated.

Some other little known causes of infertility in men include: low levels of hormones made in the pituitary gland acting on the testes; also, sperm antibodies which have been known to occur in one out of every 16 infertile men

Do you have any other causes of infertility or reasons why some men are sterile? Please kindly share in the comment section below. If you have a question, click here to ask a doctor.