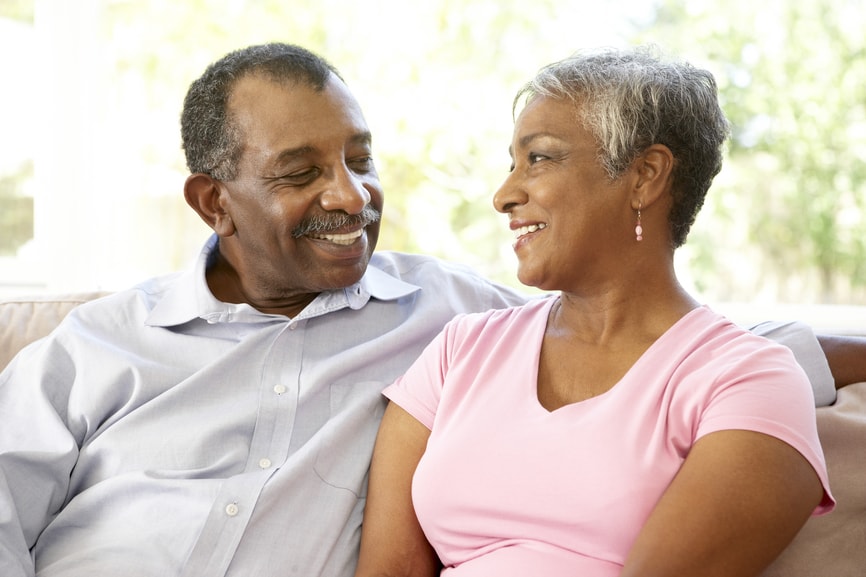 If there’s such a thing as a battle of the sexes, then women have won it hands down by the time they get to 100. One reason is that women live longer than men.

Today, in almost every country, most centenarians are female. On average, they outnumber men by four or five to one.

Out of the top 49 oldest people alive today, only 2 are men. Some might say that this is a coincidence, but scientific studies suggest otherwise.

People used to think that men didn’t live as long because they were the breadwinners, unlike women who were stay-at-home moms. Men were thought to work themselves into an early grave. Today, both men and women lead similarly stressful lives, yet women still outlive men. Could it be a woman’s immune system? Luck? or Magical powers? 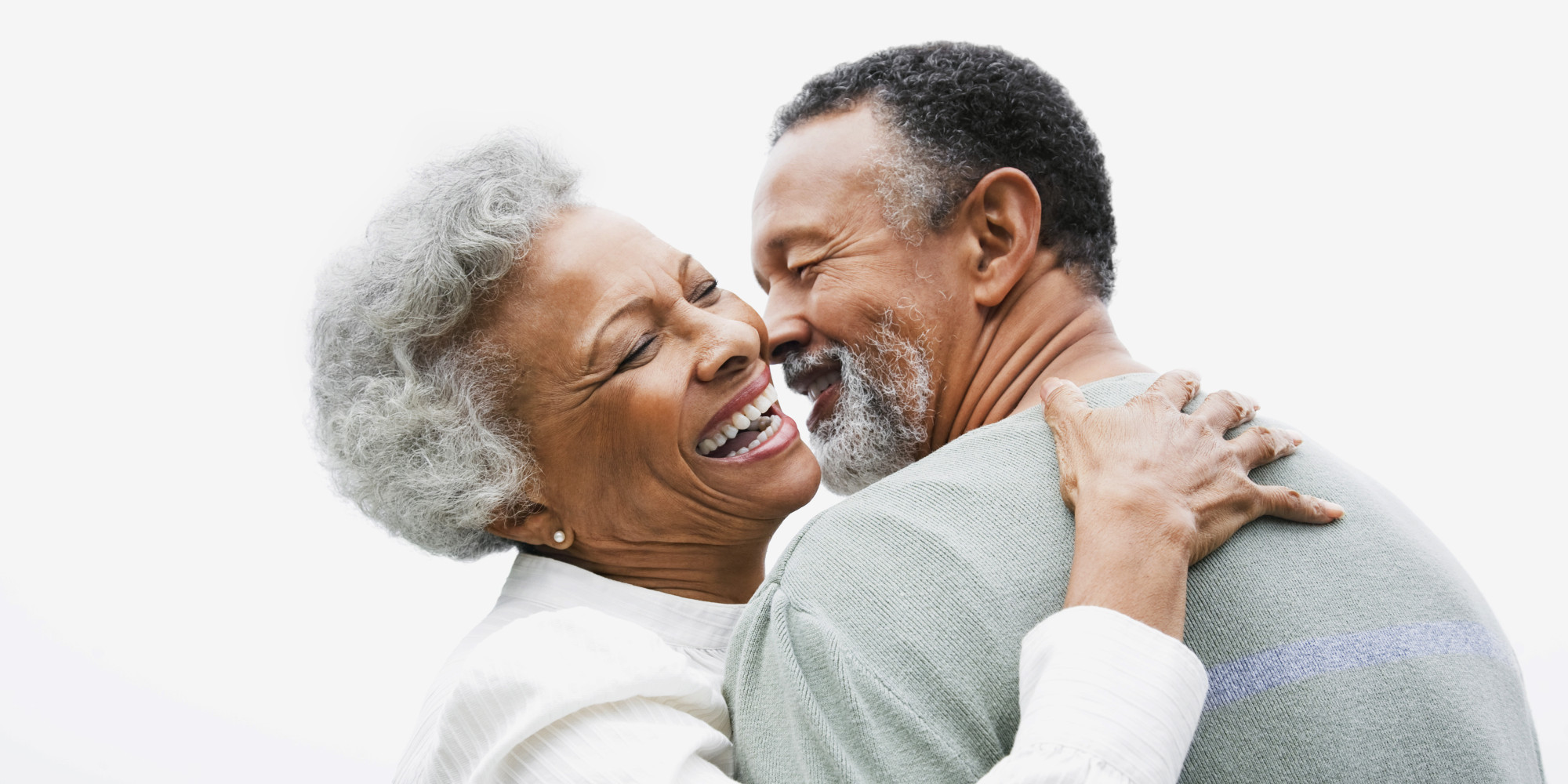 Males may be stronger. They may be taller. They may be better at hand-to-hand combat, more likely to earn better wages and are far more numerous in the boardroom. But when all is said and done, they do appear to be the weaker sex.

So why do so few of them make a century? And what have women got — beyond the obvious — that leaves the male sex trailing in their wake?

Gender refers to social aspects of being a woman or a man such as social stress, opportunity, and social expectations.

Sex, on the other hand, refers to biology. Biology can contribute to this difference in life expectancy. Women have biological advantages that let them live longer.

Testosterone, on the other hand, increases blood levels of the bad cholesterol and decreases levels of good cholesterol. This puts men at greater risk of hypertension, heart disease, and stroke.

For example, women have more arthritis, which does not kill, even if disabling. In contrast, men are at higher risk of chronic diseases that are leading killers. Heart disease starts 10 years earlier in men than women.

So, biological differences play a role in this life expectancy gap, but gender, I argue, plays a bigger role.

Women live longer than men and one of the views was that men’s lifestyle was to blame. Men take more risks on the road, engage in more dangerous jobs, get into more fights, and are more likely to go to war. All of these could lead to life-shortening trauma or death.

Studies have also confirmed that, in general, women are more health conscious, and they have a higher awareness of their physical and mental symptoms. These all result in healthier lifestyles and better health care use. Women also communicate better about their problems, which helps the process of diagnosis.

Being a man means delayed initiation of treatment of any kind. Men are less adherent to treatment.

These issues collectively cause males to be vulnerable to therapeutic failure.

Masculinity is a socially learned construct, and it can have unhealthy effects. Many men define unhealthy and risky behaviors as masculine, while they see health care use and health-promoting behaviors as feminine. Women systematically overestimate risk of any type, while men consistently underestimate it. This pattern has been observed regardless of the context. These include examples ranging from crossing a road to perception of risk of volcano, smoking or a terrorist attack. Among pedestrians, males violate more rules than females. Among drivers, men more commonly break the rules.

Accidents, like motor vehicle crashes, are far more common among men than women. This is due in part to men’s greater risk-taking, underestimation of risk, sensation-seeking, and tendency to be more impulsive.

This difference extends to almost any task in real life. This in part explains why women internalize and men externalize (which requires low perception of risk).

Among those who have drug use problems, men tend to have more severe problems, defined by frequency of use, using more than one substance and risky behaviors such as injection drug use. Men with drug use problems seek care later than women do. Men also drive under the influence of drugs and alcohol more frequently than women. Men are responsible for four out of every five cases of driving under the influence of a drug or alcohol. 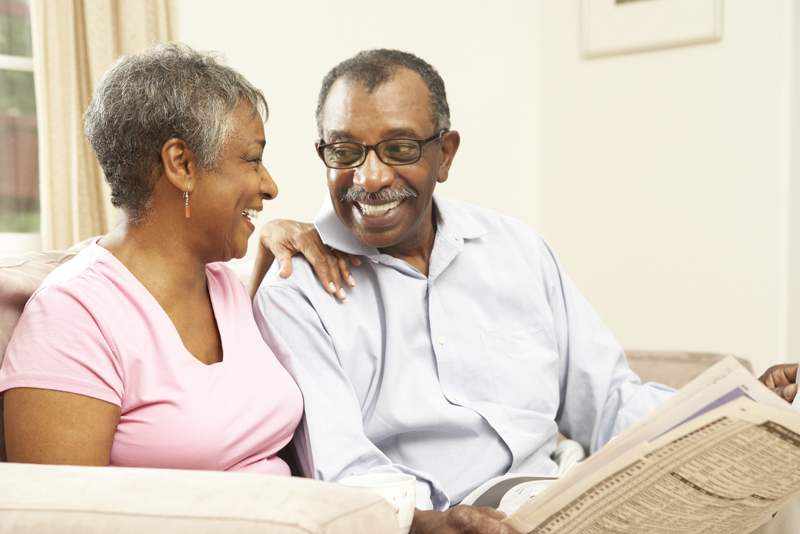