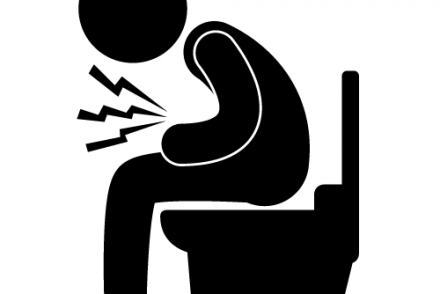 Due to the absence of potable water in the various 637 autonomous communities in Imo state, no fewer than than 30 children have died so far as a result of a fresh outbreak of diarrhea.

Gathering facts from the residents, the development was a resort to the use of water from streams and uncertified boreholes for consumption.

Ngozi Njoku, the commissioner for Health, speaking when she received a delegation from the Nigeria Agip Oil Company Limited, said that the death toll from the outbreak of the deadly disease had risen to 30 during the last few weeks, while several who were affected by the scourge have been receiving treatment in various hospitals in the state.

She also made it known that four children lost their lives the previous month as a result of the infection in Nekede, in the Owerri West council area.

Ngozi, however stated that 65 suspected cases had been reported in the Ikeduru LGA, while other areas like Owerri West, Owerri North, Orlu, Ohaji/Egbema as well as Ngor-Okpala had similarly recorded cases of the dreaded disease in their areas.