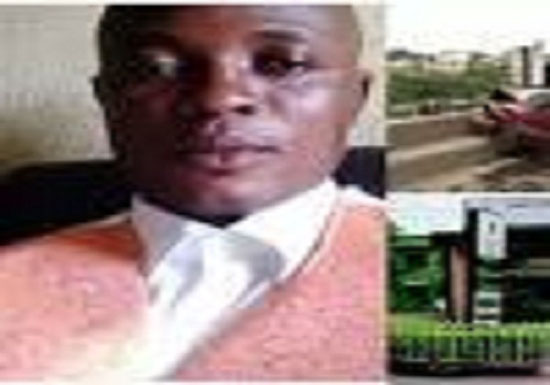 OMG!!! If I told you that it is possible for an individual to die in a Nigerian hospital as a result of lack of oxygen, would you believe me? Believe it or not, sadly, this has recently just happened. Actually, an officer of the Lagos Police Command died at the Lagos State University Teaching Hospital because the hospital didn’t have oxygen. Pathetic, right?

This officer in the company of other police officers, while discharging their civic duty to their nation, had an auto crash in Ikorodu after which they were rushed to the teaching hospital. Sources claimed that this officer would have survived the crash but for the lack of oxygen.

According to Newsmaker.ng, a police spokesman, ASP Olarinde Famous-Cole, said the officers, who were attached to the X-Squad Unit, died on Sunday after their patrol vehicle was crushed by a truck along Agbowa Road in Ikorodu, Lagos.

The victims, Inspector Segun Ajibade, Sergeant Idowu Ibidapo, Inspector Donatus Igwe, the driver of the patrol vehicle, Woman-Sergeant Blessing Umoru, were on an assignment to arrest some suspected fake policemen parading in the area when the incident happened.

He further stated that Sergeant Ibidapo bowed out at LASUTH because he was not able to have oxygen support to aid his breathing while the three other officers died instantly on the spot. The team head, known as ASP Tola, survived the accident.

The doctors at the teaching hospital, while giving an explanation, said they ran out of oxygen, which resulted in the terrible incident.

This kind of news should not be heard in the giant of Africa. What do you think is responsible for this level of decadence in the health sector? 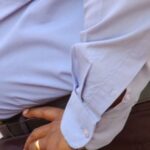