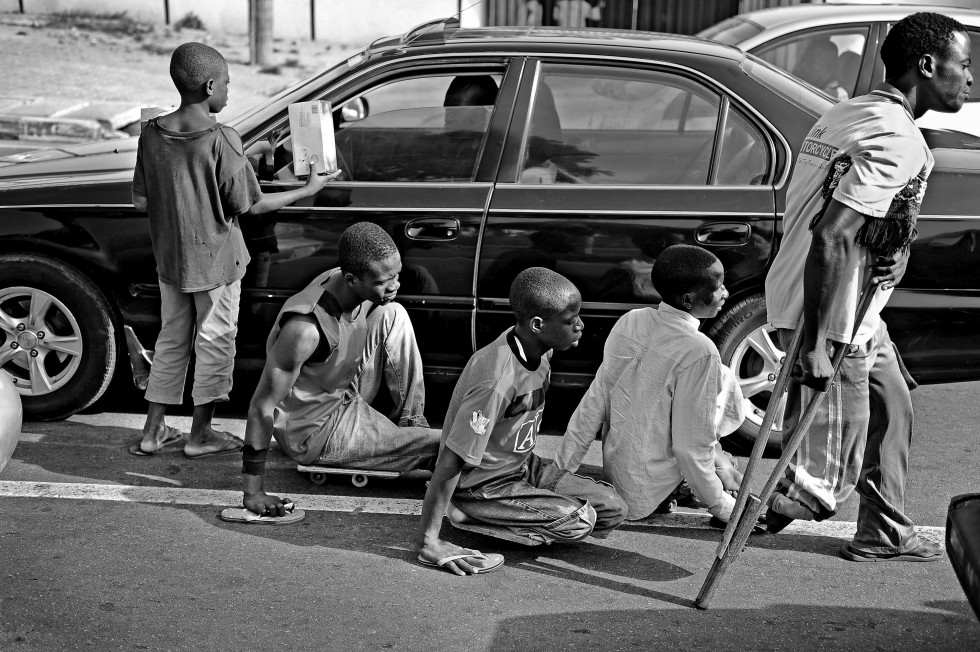 Another case of wild polio has been confirmed in Borno, Nigeria.

The case, a two year old boy in Monguno Local Government Area was confirmed by the World Health Organization (WHO) to Rotary Club, a leading international organisation helping the country to immunise children and raise awareness against the scourge.

According to the organization, the latest case is closely linked to the two cases recorded in August, as it is the same strain of the virus, i.e., wild polio virus type one.

The recent case is from Monguno Local Government Area of Borno state, an area just recently accessible due to the havoc wreaked insurgents in past years.

The other cases recorded in August were from Jere and Gwoza Local Government Areas of North-Eastern Borno State.

Though efforts have been intensified to vaccinate more children, detection of new cases should be anticipated, as the United Nations Children’s Fund (UNICEF) has warned that about 1 million children are in areas too dangerous to access.

These recently discovered cases of polio have been sad developments considering that Nigeria just celebrated two years of Polio-free status. Nigeria was on her way to eradicating this deadly virus before its resurgence. All hope is however not lost as relevant agencies have already swung into action in curbing the spread of the virus. We have a responsibility as citizens to support the government in its effort in ending the resurgence of Polio.