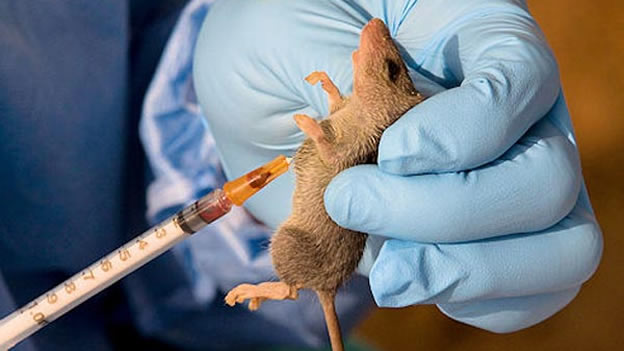 Lassa fever is an acute, infectious disease. It is a viral disease caused by Lassa fever virus and it is highly contagious.

Just last month, a new case of Lassa fever was recorded in Asaba, Delta state and shortly after that, five cases of Lassa Fever have been confirmed in Bauchi, Gombe, Plateau and Rivers States by the Nigeria Centre for Disease Control (NCDC) from August 24 to September 2.

This was said in a statement by, Dr Chikwe Ihekweazu, Chief Executive Officer, NCDC, in Lagos on Friday, September 2, 2016.

He said two cases were reported from Plateau State and one each from Rivers, Bauchi and Gombe States. However, the case from Gombe was reported dead on August 22, while others are still alive.

He applauded the efforts of the state ministries of health in early detection and reporting of cases, stating that it will help to reduce the risk of further transmission while improving the likelihood of survival for the cases.

According to him, resources were immediately mobilised from NCDC and its partner, the Nigerian Field Epidemiology and Laboratory Training Programme (NFELTP), to support the investigation and management of cases in the affected states.

Ihekweazu said:
“We commend the early detection and reporting of the most recent cases, as it significantly improves the likelihood of survival for the cases and also reduces the risk of further transmission.

“We also urge states to report cases immediately for Lassa fever, while improving on the timeliness of their reporting generally.

“As a result of increasing number of cases, the NCDC is issuing an advisory to all states reminding them of the steps they have to take to prepare and respond to cases of Lassa fever and other haemorragic fevers, as well as the resources that they can access for this.”

The best treatment for Lassa fever is to avoid the virus, prevention is definitely better and cheaper than cure.

Some of the ways of preventing the Lassa fever virus include :

2. Ensure proper covering of food items and keep them out of the reach of rodents.