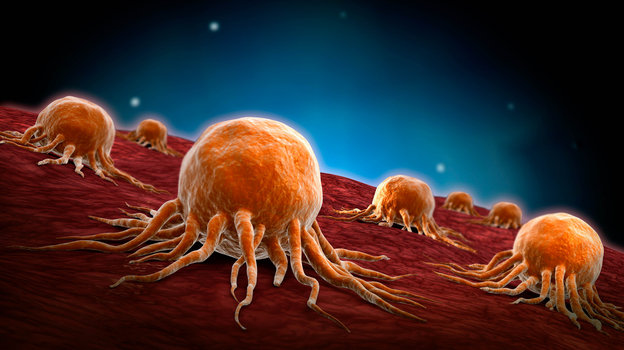 A new form of communicable cancer is being investigated by some scientists. This new study was published in the journal Proceedings of the National Academy of Sciences, and it was said that the cancer strain also known as Devil facial tumor disease (DFTD) can be spread through populations and transmitted by biting.

Eight cases have been reported across southeastern Tasmania. The cancer causes large facial tumors in infected Tasmanian devils and can result in death within two months. There are two forms of transmissible cancers till date which includes forms of tumor spreadable within Tasmanian devils and that between dogs and soft-shell clams.

According to the researchers, the contagious cancers are taking advantage of distinct Tasmanian devil behaviours and the low genetic diversity among the species.

Fortunately this is similar to DFTD and the procedures in place to deal with DFTD will be used to investigate this new cancer – said Greg Woods, a professor at the University of Tasmania.

Researchers believe it would be good idea to study the new strain a bit more.