After being arrested by the Edo State Police Command, these four suspected kidnappers, have confessed to collecting N61 million naira ransom and how they carried out the abduction of the Managing Director of Ogba Zoo and Nature Park, Mr. Andy Ehanire.

Mr Ehanire, a brother to the Minister of State for Health, Dr. Osagie Ehanire, was said to have spent three weeks in the kidnappers’ custody before regaining freedom.

In the process of abducting him, the kidnappers killed three policemen, who had drank beer bought for them by the abductors. 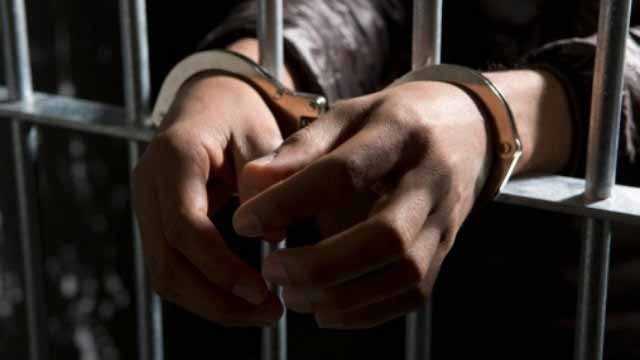 It was gathered that the kidnappers collected the first tranche of N25 million and another $100,000 before Dr. Ehanire was released.

The suspects were said to have been arrested in Sapele, Delta State, with N800,000, reportedly recovered from the wife of one of the suspects.

Narrating how Mr. Ehanire was abducted, the suspects stated that they had earlier made an attempt to abduct the victim twice, but failed due to the presence of policemen attached to the zoo.

In a confessional video which was made available online, one of the suspected kidnappers, whose recording at the Police station has gone viral, said they earlier attempted to carry out the abduction twice, but were prevented by the presence of policemen.

The suspect said: “I was at home when Gabillo called me to say that there is a job at hand. I asked him where, and he told me Benin. But I told him I don´t know Benin well.

“I asked him where in Benin, and he said around Airport Road. So we converged by the riverside and left for Benin. When our men got there on the first day, they saw policemen and left. Same thing repeated on the second day.

“On the third day, we saw policemen there again, but Gabillo called one of his friends while I was waiting by the waterside, because I drove the speedboat.

“They were monitoring the place for Police presence. The third time they went there, they called me to say that immediately they got there Police arrived.

“They pretended as if they were visitors at the zoo and bought beer for the policemen. As the policemen were drinking, one of our men entered the car, brought out an AK-47 rifle and shot the three policemen, then took the man away.

“In fact, when they got to the waterside, we wanted to burn the vehicle but there was no lighter. We then bundled the man into the boat and sped off.”

The suspects further confessed that they collected the first installment of N25 million from the family and the family later brought $100,000 dollars before they released Ehanire.

The Edo State Police spokesman, DSP Moses Nkombe, who confirmed the arrest, said the suspects are still being investigated, to arrest other fleeing gang members.