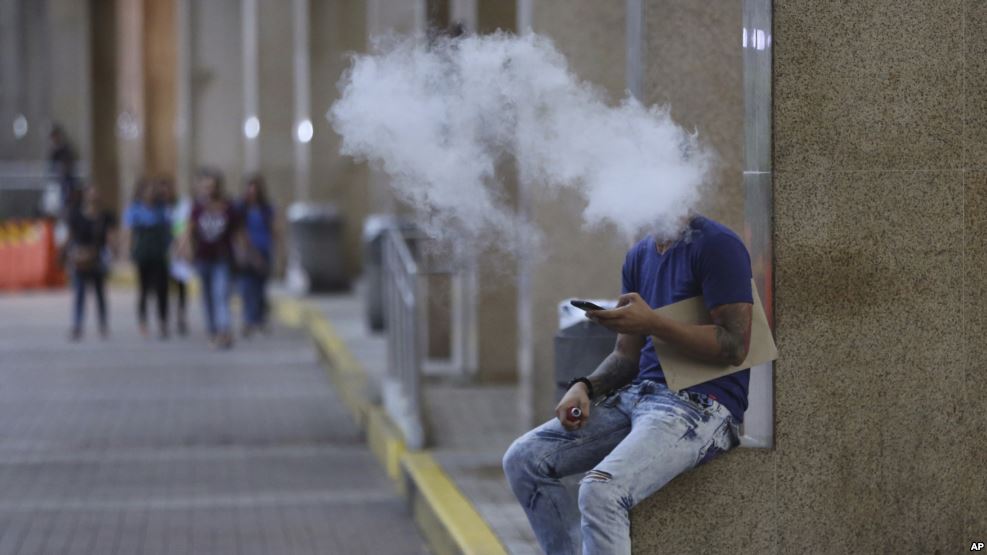 Smoking has many adverse effects on the entire body. And it is the biggest cause of lung cancer.

Apart from lung cancer, smoking causes many other cancers as well as many other health conditions (including heart diseases). Other cancers caused by smoking are cancers of the blood, mouth, larynx, pharynx, oesophagus, stomach, liver, intestines, pancreas, cervix, kidney, bladder, etc.

Smoking any tobacco-containing substances (like cigarettes, cigars, pipes, shisha/hookah/water pipes) increases the risk of lung cancer. Tobacco in all its forms is harmful – whether it is smoked, chewed, or inhaled (as snuff).  There’s no safe way to use tobacco. Even if you smoke lightly or only on special occasions, your risk of lung cancer is far higher than that of a non-smoker.

The best decision as regards smoking is to avoid it or stop it. Because even though you exercise daily and eat healthy foods, there would still be an increased chance of you having the disease if you smoke. Your risk of developing lung cancer reduces when you stop smoking.

Did you know that tobacco smoke contains about 7000 chemicals?! And out of those, about 70 are cancer-causing substances (carcinogens). Many of the other components are very toxic. This means that when you smoke cigarettes, cigars, pipes, and/or shisha, you are inhaling a truckload of poison into your body!

These are some of the components of tobacco smoke:

Can you imagine what you inhale into your body when you smoke?! No wonder it causes the body so much harm.

Sadly, passive smokers are also exposed to these poisons but to a lesser extent. Unfair, isn’t it?

How does smoking cause lung cancer?

The toxic chemicals and gases taken into the body when smoking are very dangerous and many of them damage the DNA in the body. This damage to the DNA is the main way smoking causes cancer.

The DNA contains genes that protect you from cancer. These genes usually act like “policemen checkpoints”. They stop abnormal cells from dividing and prevent cells from dividing uncontrollably. Unfortunately, the toxic chemicals and gases damage the DNA (including the protective genes). And so, abnormal cells are no longer destroyed. Instead more are formed because of the damaged DNA, and they divide uncontrollably forming cancerous tumours.

The higher the number of cigarettes smoked, the more toxic chemicals and gases taken into the body. And so, the greater the damage to the DNA. Also, the higher the number of years a person has been smoking, the longer the period of time the DNA has been exposed to poisonous chemicals and harmful gases, and the greater the damage.

The chemicals also make it difficult for the body to clear out the toxins and weaken the immune system.

The damage to the DNA that eventually leads to cancer doesn’t happen overnight; it takes years. Cancer usually results when the same cells undergo damage over and over again – due to repeated exposure to the toxins in tobacco smoke. The more the damage, the higher the chances of cancer developing.

So, you see? The need for people to quit smoking cannot be over-emphasised.

Quick question: Do you think smoking should be banned considering its health implications? Please drop your answer and /or comment in the section below. You can also ask your question here.