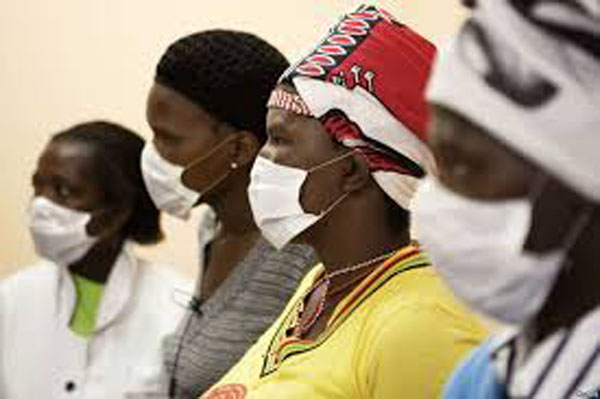 Dear Nigerians, we happen to be a great nation with abundant resources and expertise, but what do we have to say about a recently released report that ranks Nigeria as 4th position with the highest cases of tuberculosis infection worldwide.

This fresh report was released by the National Tuberculosis and Leprosy Control Programme (NTBLCPO), a parastatal under the Federal Ministry of Health.

However, the statistics have also revealed that over 80 percent of tuberculosis infection cases in Nigeria were still undetectable, as it claims over 1.5 million lives annually in the country.

The National Coordinator of NTBLCPO, Dr Adebola Lawanson, mentioned this in Abuja at a press conference organised ahead of the 2017 World TB Day with the theme “Unite to end TB in Nigeria: Accelerating TB case findings and treatment.”

Adebola lamented expressing her concern on how this infectious killer disease suddenly become top on the list despite the fact that tuberculosis is actually a curable disease.

She laid emphasis on the fact that the burden of this infectious disease has also become intricate by the seriousness of drug-resistant tuberculosis, the Acquired Immune Deficiency Syndrome (AIDS) and the Human Immunodeficiency Virus (HIV).

She said, “According to the 2016 Global TB report, Nigeria has the highest TB burden in Africa and ranked 4th in the world.”

It is among the six countries that accounted for 60 percent of the global burden of TB.

“The same report also revealed that Nigeria is among the ten countries that accounted for 77 per cent of the global gap in TB case finding. In 2016, Nigeria notified less than 20 per cent of the total TB cases estimated for that year. Therefore, more than 80 percent tuberculosis infection cases in the country are undetected, implying that, there are lots of undiagnosed TB cases in the community which serve as a reservoir for continued transmission of TB.”