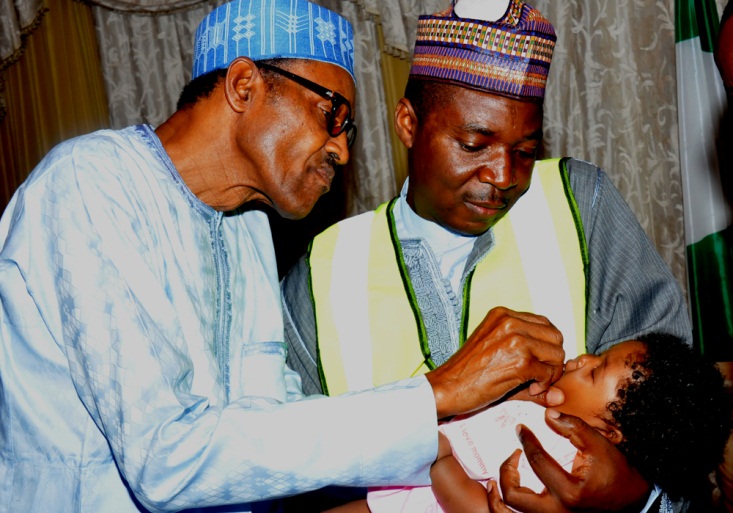 “This is a disease that can’t be controlled; it has to be eradicated,” WHO spokesman Oliver Rosenbauer

In a time when many Nigerians feel like they have little to hope for or even celebrate, we are now in a time in history that truly calls for celebration. Only recently, in the year 2012, over half of all the cases of polio in the world were identified in Nigeria. Sunday, 24 July, 2016, marked exactly two years of a polio-free status in Nigeria.

Poliomyelitis, simply known as polio, is viral disease that affects mostly young kids. This disease is highly infectious, as its major means of transmission is from person-to-person. Asides that, it is also spread by eating undercooked or raw foods and taking drinks that has been contaminated by the faecal waste of one who is already infected. In the year 1988, a global initiative to eradicate the disease was launched by the 41st World Health Assembly.  28 years later, only two countries, Pakistan and Afghanistan, remain polio-endemic. Gladly, Nigeria is closer to being “certified” as having eradicated polio from within its borders. It was the only country in Africa where polio was still endemic. Today marks the second year that Nigeria has gone without a case of polio. The last case of wild poliovirus was identified in Nigeria in May 2015 but since 24 July, 2014, no case has been reported.

As a country, we have indeed made a lot of progress in the fight against polio and kudos must be given to the over 250,000 volunteers, thousands of dedicated health workers, civil societies, religious leaders and all the levels of government whose collaborative effort has made a polio-free Nigeria a reality. In the midst of this celebration, however, vigilance must remain on the high in order to guard the progress we have made and make sure that we do not have a resurgence of polio. Surveillance activities and immunization must not stop; rather, it must proceed with renewed determination and passion to eliminate this dreaded disease.  If this amazing feat is sustained for the next one year, official “certification” of polio eradication will be conducted in Africa at the regional level because as it stands, a polio-free Nigeria is a polio-free Africa.

“The next major milestone for us as a country is the certification of polio-free status in 2017 by the World Health Organization,” Nigerian President Muhammadu Buhari

We do have something to celebrate and we will celebrate. Congratulations Nigeria!!!