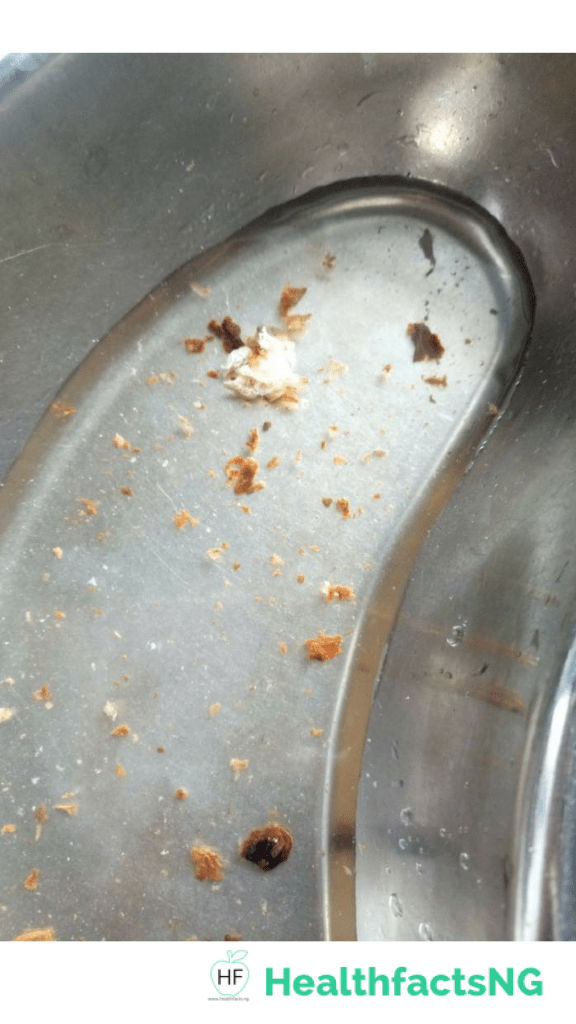 Let me tell you a story about impacted earwax.

It started gradually, the discomfort in the ears and it got worse.  My right ear was the culprit and over time it became quite unbearable. Every yawn was painful, lying down to sleep became an agony cos I wake up with my ears blocked.

I mean, for reals, people, I was literally going deaf. I started feeling pains that affected my movement, having to limit my movements to a few comfortable positions. Having to pry open my ear when I wake up was scary and painful. The ear started getting tender, red and painful to the touch.

It was time to go see a doctor. Off to the ENT (Ear Nose and Throat) with my almost deaf ears.

When I got to the hospital and saw the doctor, and guess what, I was diagnosed with Earwax Impaction. This is basically a compaction of earwax in my ears that had turned into literally a hard box of wax. This was really surprising because every time I had tried to clean my ears over and over with cotton buds and nothing ever came out.

So, the doctor says, cotton buds are absolutely not the best for cleaning the ears. The accumulated wax was so compacted that it couldn’t even be flushed out. I had to do some olive oil ear therapy for A WEEK.

This was simply to put drops of olive oil in my ear three times a day, for one straight week.

After the one week was up, I went back and my ear was flushed. The doctor strictly warned me against the use of cotton buds and any sharp objects in my ears.

Olive oil alone is best to clean out the ears, and even without that, earwax drains out naturally.

What is Impacted Earwax?

Of course, we all know that gooey, waxy brown stuff that comes out of our ears. Earwax is a sticky yellowish or brownish substance that lines the ear canal, the connecting tube between the outer ears and the eardrum.

Earwax is basically there to protect your inner ears from water, dirt, infection, and other foreign matter that may enter the outer ear. However, when there is a build up of wax in your ears, it causes the problem known as impacted earwax. The wax is made from a combination of secretion from a gland in the ear canal and dead skin cells. Earwax moves with newly growing cells.

You see the wax at the mouth of the ear canal when it has moved there from the inner ear, sometimes with help of jaw movement.

Blockage can be caused by a number of things or simply due to production of excess wax. For whatever reason the wax is stopped, the buildup can cause partially blocked canals.

In certain situations, the buildup is quite harmless and no one notices. But as people grow older, their earwax becomes stiffer and doesn’t move as easily. Older people therefore suffer more from impacted earwax and excess earwax secretion. It could cause hearing loss and make ear examinations impossible.

The whole point of earwax build up is that the body is making more wax than its getting rid of. A number of reasons can cause this.

The exact cause of impaction isn’t known as these conditions cause either blockage or excess earwax.

Placing objects in the ear can also cause impacted earwax, especially when its done repeatedly. This is a more likely scenario in otherwise healthy young people.

This include cotton buds or Q-tips which can push earwax farther into the ear instead or removing it. Over time, this will lead to blockage. Not just the regular bad stuff but also, ear aids, ear plugs and molds can have a similar effect eventually.

Having one or a couple of these symptom should be enough to get examined. You should speak to your doctor if you experience them.

Impacted earwax, just like in the story above, can be diagnosed by a physical examination. An otoscope will easily see the blockage during a physical test. A simple hearing test can also diagnose it.

In certain occasions when you don’t have any symptoms, you could still be diagnosed with impacted earwax. This happens especially when your physician can’t see into your ear due to excess wax at a routine hearing test or ear exam. 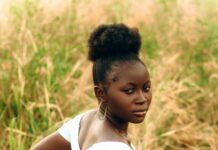