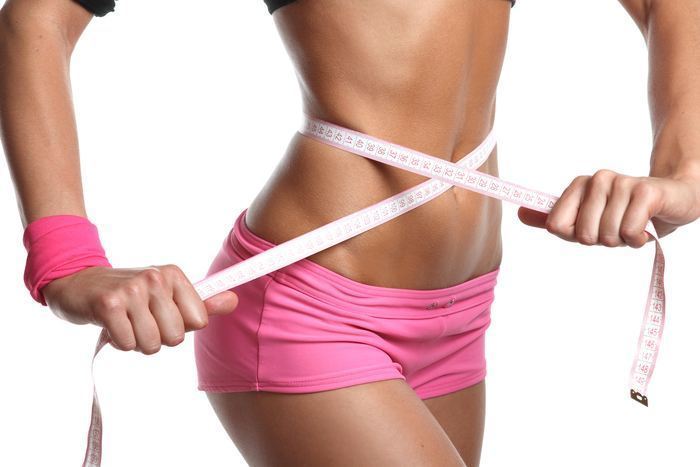 No one wants to be referred to as fat. It is even quite hilarious to see that fat people take offense when they are called fat. I used to think fat means fat until I actually met people who are “fat”. I have since learned not to call anyone fat because it can be demeaning. With that said, quite a number of people that have large weights want to drop them DESPERATELY. Many have used played on this desperation to sell weight loss myths to them. It’s high time we put a pin in the balloon of lies out there about weight loss.

Below are a list of weight loss myths some of which even I believed at some points. Read and learn… 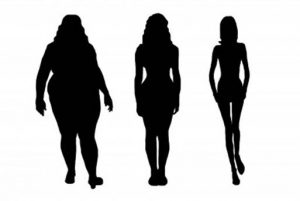 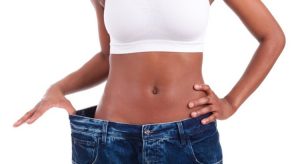 So in the end, weight loss is a complex issue. It depends on a combination of many factors. Big is not always unhealthy and thin isn’t always healthy. Beyond looking smaller, choose to live healthier.

Weight loss myths are everywhere today. Don’t judge yourself by just mere staring at the mirror or what your friends say. There is a way to know whether you are overweight or not. Find out. And if you are overweight, there are healthy ways to lose weight.