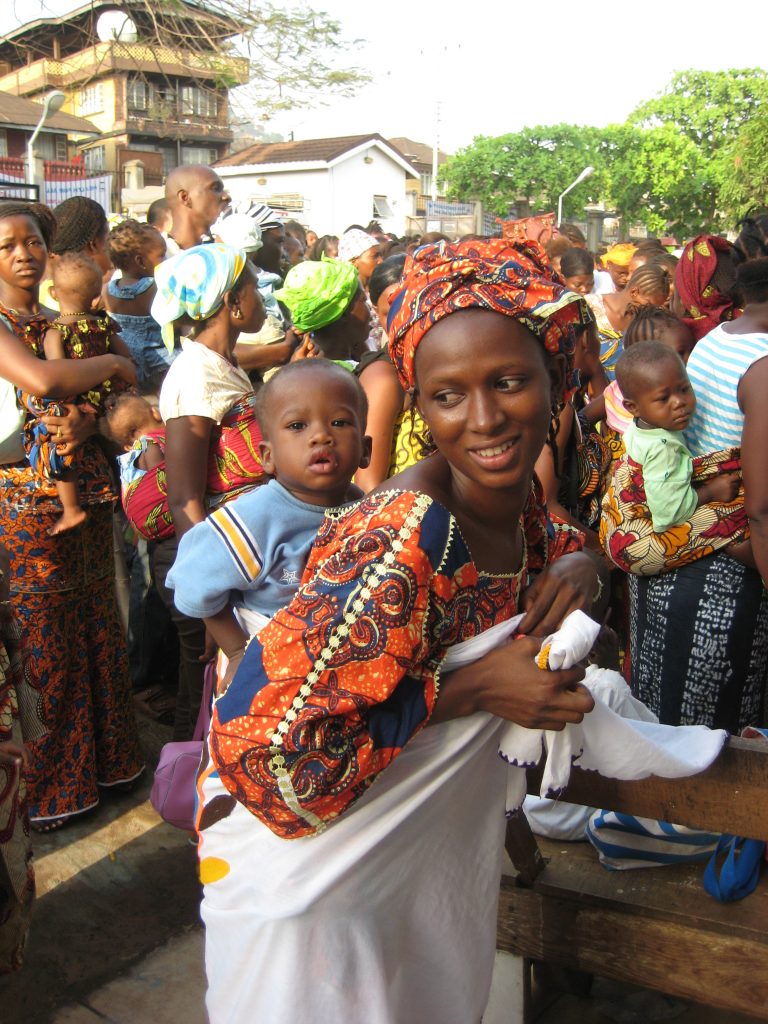 The United Nations Population Fund claims it has contributed $34 billion to improve maternal healthcare services in Nigeria in 2016.

This was disclosed by Dr. Babatunde Osotimehin, the Executive Director of the fund, during an interactive session with newsmen on Friday in Abuja.

According to him, UNFPA contributed seven million dollars in 2015 and a sum of 34 billion dollars from January to August 2016 for commodity on family planning alone.

He decried the number of women and girls that died on daily basis as a result of complications from unwanted pregnancy and emphasized the need for government to avail women and girls with necessary information and services for a drastic reduction in the death rate.

Osotimehin said he was in the country with Mark Lowcock, the Permanent Secretary, UK Department of International Development, to assess the level of supports they had given to the country on maternal and adolescent health.

He reiterated their commitment to ensuring that every society was able to control its population growth thereby improving the lives of its citizens, stating that such control could be achieved through adequate family planning services and skilled healthcare providers.

The envoy urged governments, especially at the state level, to scale up interventions and allocate enough resources to enable easy access to the services.

Osotimehin said the situation where Nigeria accounted for 10 per cent maternal mortality globally, “is unacceptable”.

He, therefore, charge government at all level, religious leaders, traditional rulers and other critical stakeholders to give priority attention to programmes that would boost family planning services across board.