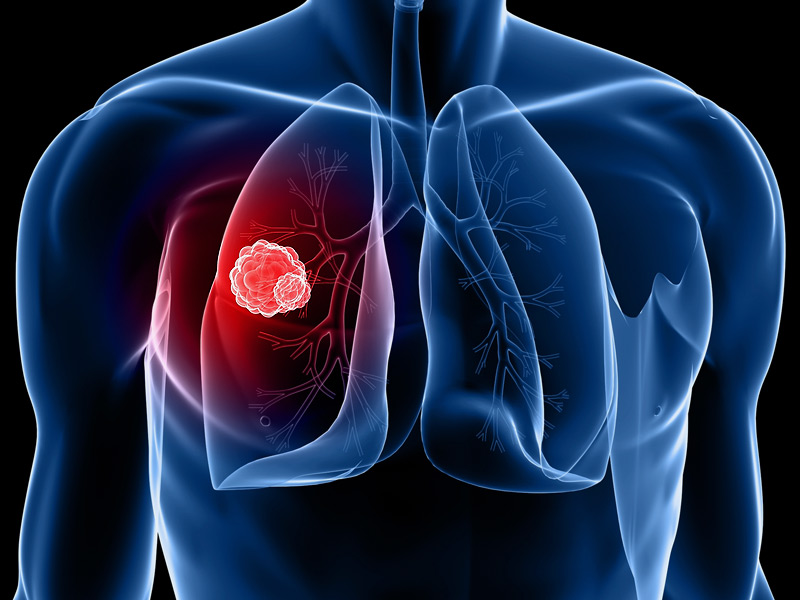 What is lung cancer?

It is a disease where cells in the lung begin to grow abnormally and uncontrollably.

Lung cancer is a very common cancer. And it is the commonest cause of death due to cancers, in both men and women, worldwide!

Who is affected by lung cancer?

Many years ago, lung cancer used to affect more men than women. But in the past few years, more women have started smoking and so, lung cancer is now common in women as well.

12 reasons why you may have a high risk of developing lung cancer?

Quick question: Which one of these reasons are you familiar with and how do you think you can reduce your risk of having lung cancer? Please answer in the comment section below. You can also ask your questions here.