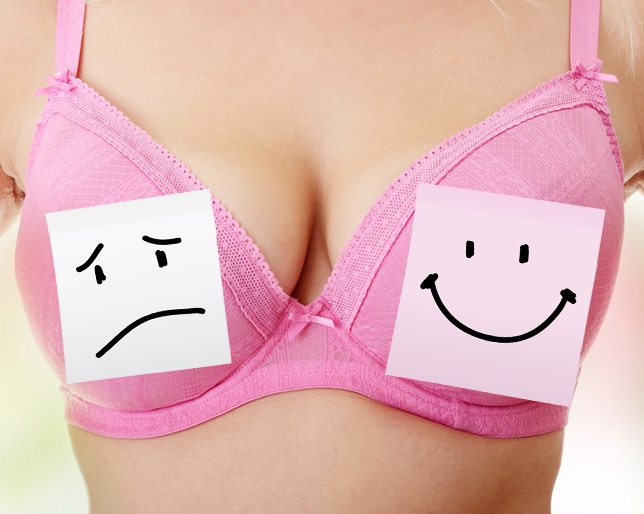 Many ladies will do just about anything to have breasts that are in shape; perky breasts not sagging ones. For some reason most men might never understand, it adds to their confidence. Sadly, at some point in life especially as a lady grows older, those breasts will sag.

As days go by and the years roll by, the Cooper’s ligaments which are the connective tissue in the breasts responsible for keeping them in their shape eventually stretch out. Another reason given by a well-known plastic surgeon, Anne Taylor, is that breasts change gradually from having more breasts tissue to having more fat. This will make them appear deflated.

Like I said earlier, any lady reading this will do just about anything to out rightly prevent sagging breasts but seeing it is inevitable, I guess the race is now to delay it for as long as possible. That has been dealt with in a previous post. The focus today is on breast sagging myths.

A myth, according to Encarta Dictionaries, is simply a widely held but mistaken belief. Breast sagging myths have long been believed by many ladies but it’s time to “un-believe” them.

Here are the top 5 breast sagging myths out there

There is no proof or data to support the claim that certain bras such as push-up bras prevent sagging. Also, wearing a bra to bed will not keep your breasts in shape; at best, doing so is fine for comfort. However, wearing a sports bra is highly recommended during exercise. This is because the constant pull of gravity and the bouncing and movement during running can stretch breast tissue and cause sagging inevitably. 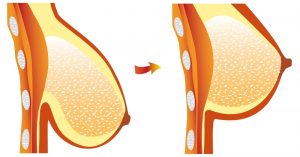 So there you have it; 5 breasts sagging myths debunked in an instant. I believe this article has been helpful. If it has, kindly share with anyone you feel would need this information. Your thoughts and comments are also well appreciated. If you have a question on this article or any other health issue, feel free to ask our health experts here.