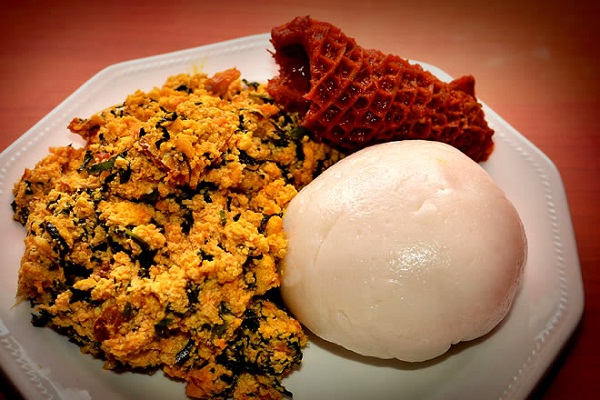 Eating late meals is a normal albeit unhealthy routine or lifestyle for many today. Eating late at night has no harmful effect on your health only when you eat very nutritious vegetables, whole grains and foods during that late hour.

Late night meals are often linked to obesity, and if at all you must eat late at night, take in foods that have low calories to avoid the repercussion of eating late at night.

Remember, the digestive process can have a serious impact on your sleep cycle, especially when you eat sugary foods.