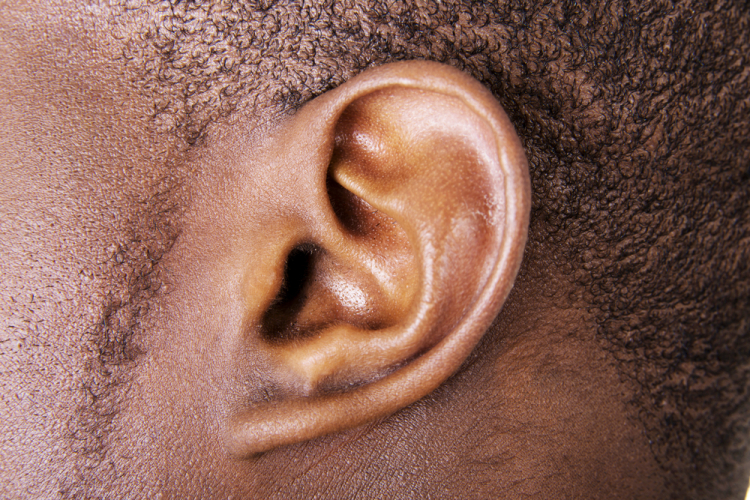 One time when I was much younger, I had a cotton stub stuck in my ears. I was using a cotton bud to clean my ears or so I thought. I remember the angry nurse who took me to see the doctor asking me: “Miss over-clean, Why were you cleaning your ears? Earwax is good for your ears, so stop doing so much to get rid of it…”
I was angry that she was angry even when I didn’t know why she was angry. I didn’t even think she was that qualified, who says it’s alright to leave your earwax…
Imagine my surprise when I figured she was right some years later.

Earwax is a wax produced by the body inside the ear, slightly thick and brown. It is to protect and clean the ears. The earwax does the job of collecting dust, dirt and other things, preventing them from going further down into the ear. 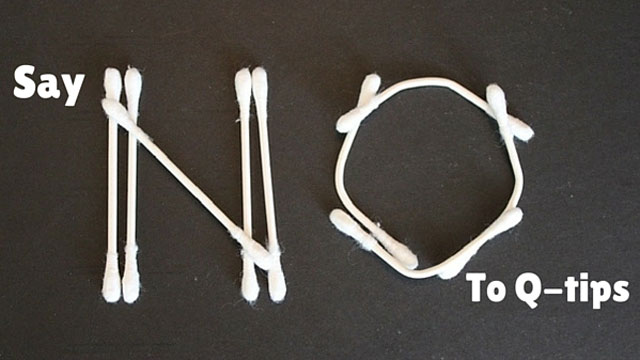 Most people think that the presence of earwax in your ears is unhealthy. In fact, I remember some of my female friends in primary school who were specialists in looking into people’s ears. They would call you dirty boy/girl (as the case maybe). They would even volunteer to bring in cotton stubs from home the next day to help you. Thankfully, I was never really their test subject (I was not the friendly type).

This and many other misconceptions are the genesis of unhealthy ear habits. Below are a few facts you should know about earwax…

[ctt template=”8″ link=”dN5w7″ via=”yes” ]Anything that can fit into the ear is capable of causing harm to the ear.[/ctt]

I hope this helps you!