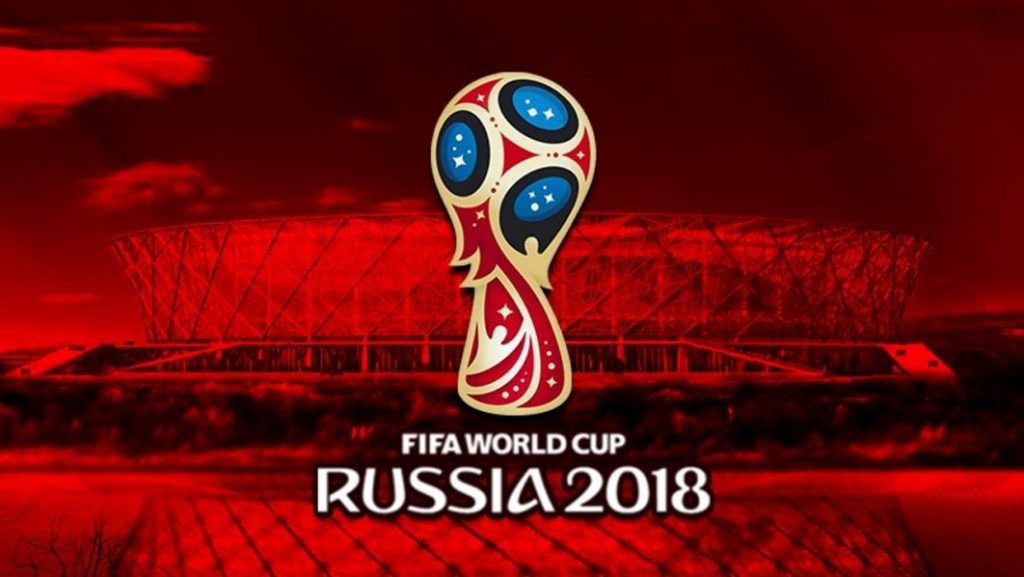 Football has always been one of the most prominent sports in the country. With the world cup starting, the whole world will be in a football-fueled frenzy for the next few weeks. This tournament which holds every four years is uniting everyone in the spirit of sportsmanship as each one supports their team till a winner emerges.

In Nigeria, football is an everyday occurrence, with the world cup being just a culmination of the sports highlight. Basically, everyone with even the remotest access to mass media (T.V or Radio) has a team or club they support all year round.

HEALTH BENEFITS OF FOOTBALL TO PLAYERS

Football in itself is a pretty awesome sport health wise.  As is obvious to anyone watching, football is an intensely physical sport. The training and the actual play are geared at keeping the players alert both physically and mentally. The sprints, the kicks and throws, maneuvers, and most importantly the rigorous training that professional players undergo, exercises the entire body. The benefits can be categorized into;

RISKS OF FOOTBALL FOR PLAYERS

The risks to player’s health comes in terms of rough players’ head kicks, head butts, tackles and sprains. These risks come as hazards of the job, and with the pay most players get, can be easily treated. The rare cases of career altering injuries often get sponsors or insurance to cover them. The mild concussions might also occur in

EFFECTS OF FOOTBALL ON VIEWERS’ HEALTH

For the viewers however, and most sedentary fans that don’t actually play, the health risks might be worse.

Despite all these negatives, football has made an indelible mark on popular culture. Uniting the entire globe at least for the few weeks of the world cup is not an easy feat. The Health facts team wises everyone a wonderful game as we cheer on our national teams.

And remember to get some action going by kicking the ball a few times yourself. 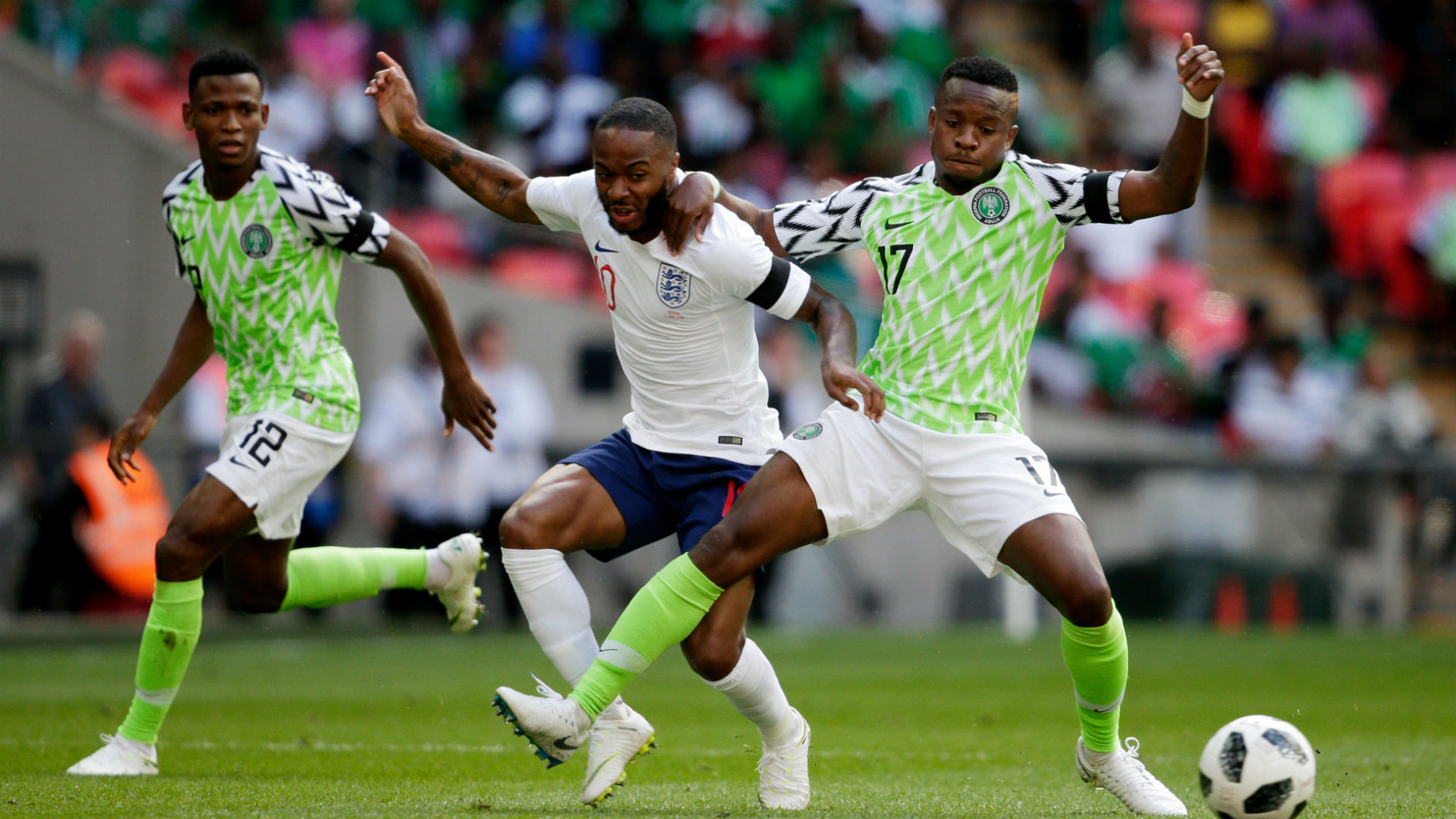