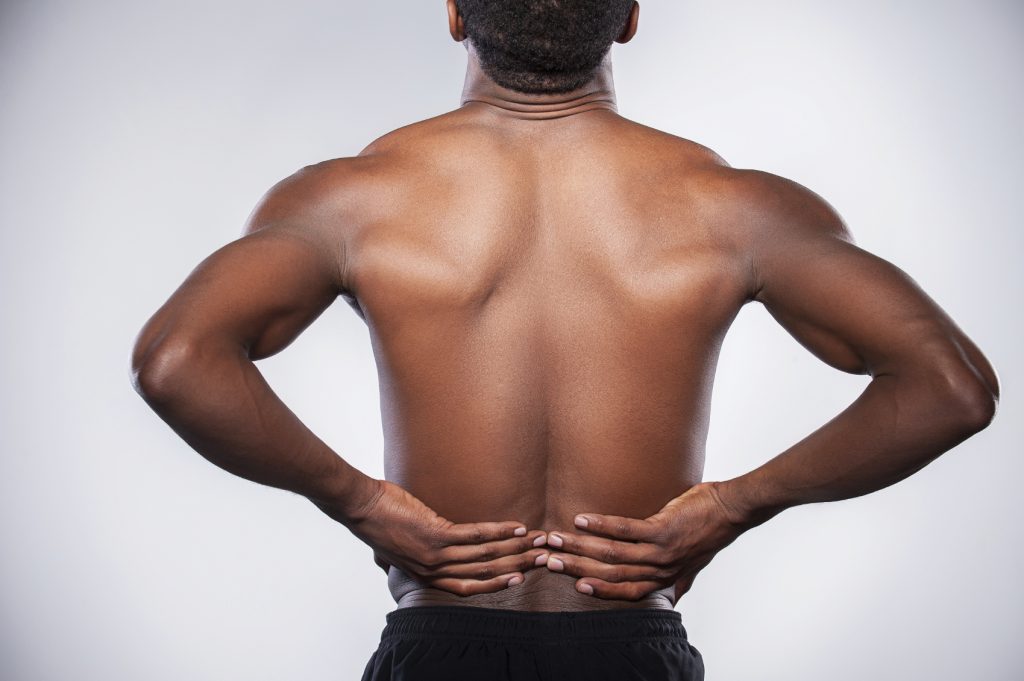 Certain medical problems could be easily solved if you have the right channel. An ask portal, a medical guide, and what have you? Here’s a true story of my brother and how misguided advice almost cost him a lot when we were in the University.

It was a few years ago, Uche was in 400 level when he had that knock during a football game. At first, everyone overlooked it and thought it was one of those football injuries you were meant to get as a player, and that he’d be fine with a tab of paracetamol. Weeks passed and my brother still had complaints about his back. We couldn’t visit the hospital then due to our preparations for exams.

Suggestions kept on coming from friends on what to do. Some stretches, push-ups and other exercises were done alongside body massages and he felt better after that.

Like the electricity in Nigeria, his pains were on and off; they kept on appearing and disappearing. Whenever the pain appeared, my brother would intensify the level of stretching and other exercises with his self-prescribed tabs and they’d go. This went on for over a year. He was very strong indeed. I got tired of doing the massages and walking on his back so I had to inform our parents. It was till then, he opted for a visit to the hospital where he had an MRI and found out that he had suffered a herniated discs at several levels on his spine.

It was late though, but we had a good sense to consult with a Spinal Decompression specialist. He liked what he heard – and set up his schedule for 22 treatments over a 7-week period. He also got advice on exercise and nutrition that would help his discs to heal. No surgery would be involved; every session would be in the doctor’s office.

Going into this program, Uche’s initial pain level was “10.” By the end of his Spinal Decompression sessions, he reported a pain level of “1”. He no longer felt the burning sensation in the buttocks or legs. He also noticed less pain in his lower abdomen. Another MRI showed his discs had gained height.
Wow!

Uche, as you can imagine, was a happy lad. When you finally get relief from severe pain, life is great again. Everything is better!

At a point in time, we would have had a need to know the answers to a certain health problem or the other. We could have easily strolled into a hospital to do so, but due to one reason or the other, we are not permitted this.

In a world where you are occupied as an individual to visit a health professional or too shy to ask your questions, Healthfacts.ng saw the need to provide every individual an invaluable tool; HF ask portal.

The ask portal is a platform where every individual, regardless of their schedule get to ask their health-related questions and get answers from health professionals with few hours.

How does the HF Ask Portal work:

You could choose to appear anonymous when asking your question.
You also have the option of selecting the urgency of answer needed.

Apparently, if we had known of any ask portal, my brother would have gotten all he needed right in a long time. 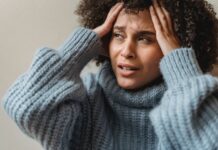 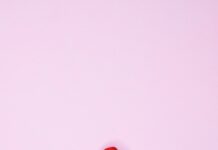 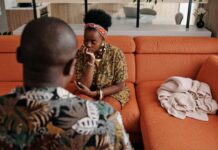 Do you have an STI? Read this to find out!