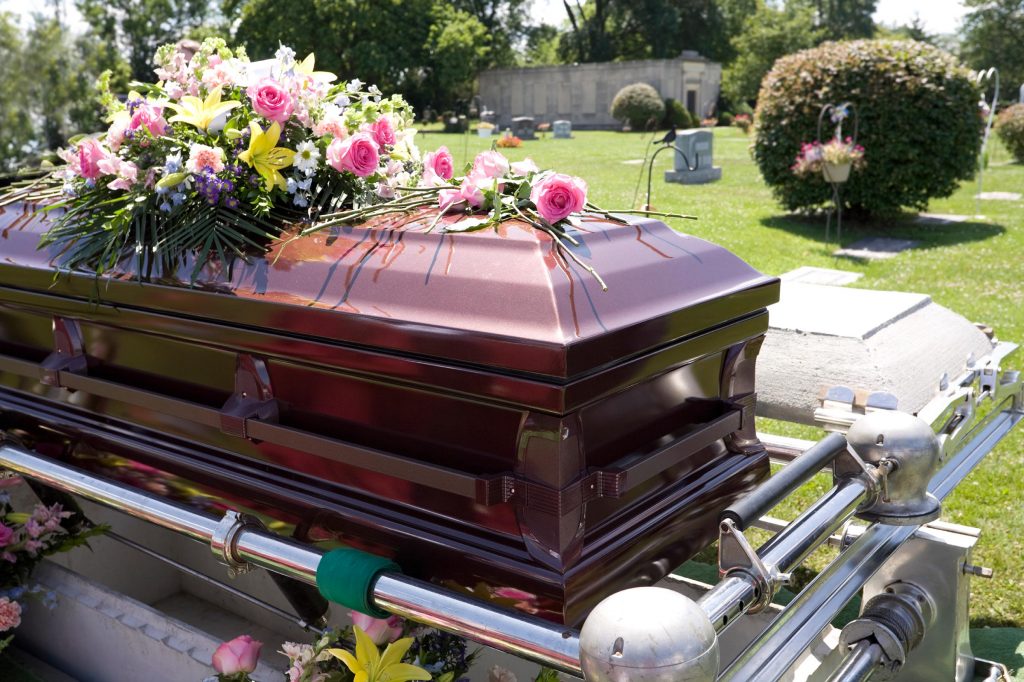 Incorrect calling of names was my first hint that something was wrong with my mom.

At 16, she helped me out with my first CV. I didn’t expect to be returning the favour to her only seven years later, but after retiring from her career in management, Mom was looking for a part-time job to fill her time as she was never the type of person you’d find idle.

The problem was, she couldn’t seem to figure the forms out: she would write her name in the date of birth box, or muddle up the order, and it didn’t matter how many times we went over what she wanted to say – on paper her words made no sense. However, her handwriting, which had always been beautiful and flowing remained the same.

The official diagnosis came a few months later, after a flurry of doctors visits and assessments. She was relatively young, as these things go, at just 58. Although she appeared older than her age. Dad had already prepared us for an ‘A’ word, something we hadn’t heard of before. When we were told it was Alzheimer’s a certain amount of the shock had already been cushioned, thanks to the briefing from Dad. 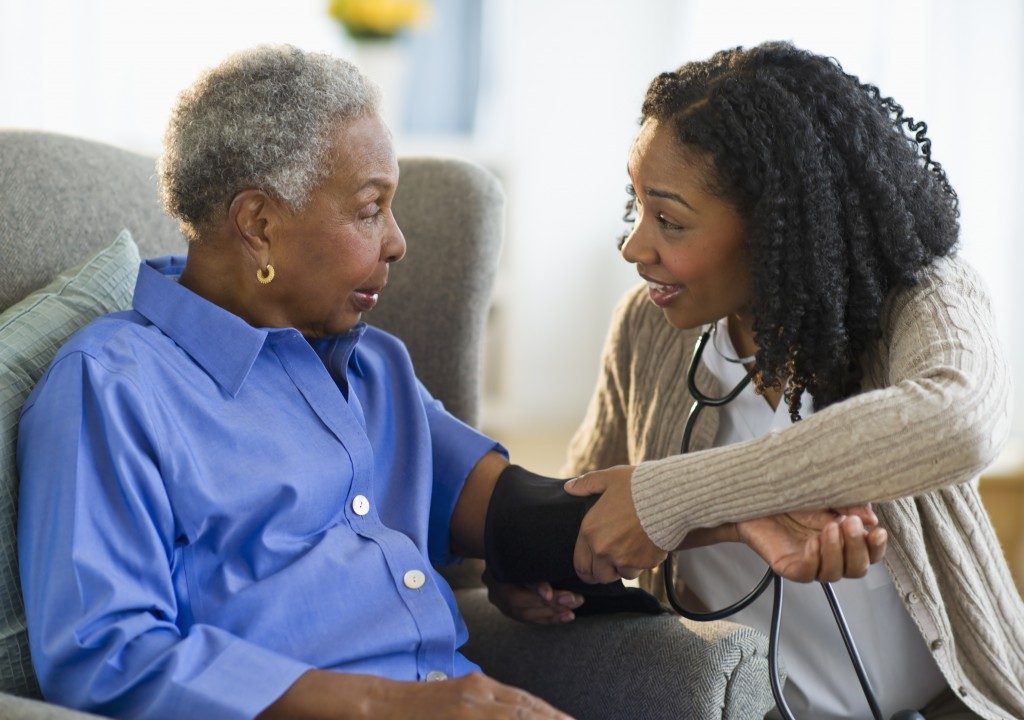 Alzheimer’s steals your identity in more ways than you expect. When she was diagnosed, Mom could still follow a conversation, visit the market and even prepare family meals on her own. But the word itself changed the way people treated her and the things she was allowed to do.

Of course, while people’s perceptions changed instantly, everything else was an agonizing drip of erosion. Things slipped bit by bit as Mom became more childlike, moodier. At first, she simply couldn’t say our regular morning prayers anymore. Later on, she needed help to get dressed and all. She would get lost putting the correct pair of slippers and giggle at her own mistake – a brave response to the terror of this slide into helplessness.

As her brain increasingly misfired, we would find her in the sitting room in the middle of the night, wandering in search of something that she never seemed to find.

Two years after her original diagnosis she went for a week of respite care and never came home again. She was transferred to the dementia ward of the hospital where language continued to simply fall out of her head, along with the ability to feed herself or make it to the toilet on time. Visiting her, first in the hospital and then in her new, permanent residential home, became the new normal for Dad, my sisters and me. 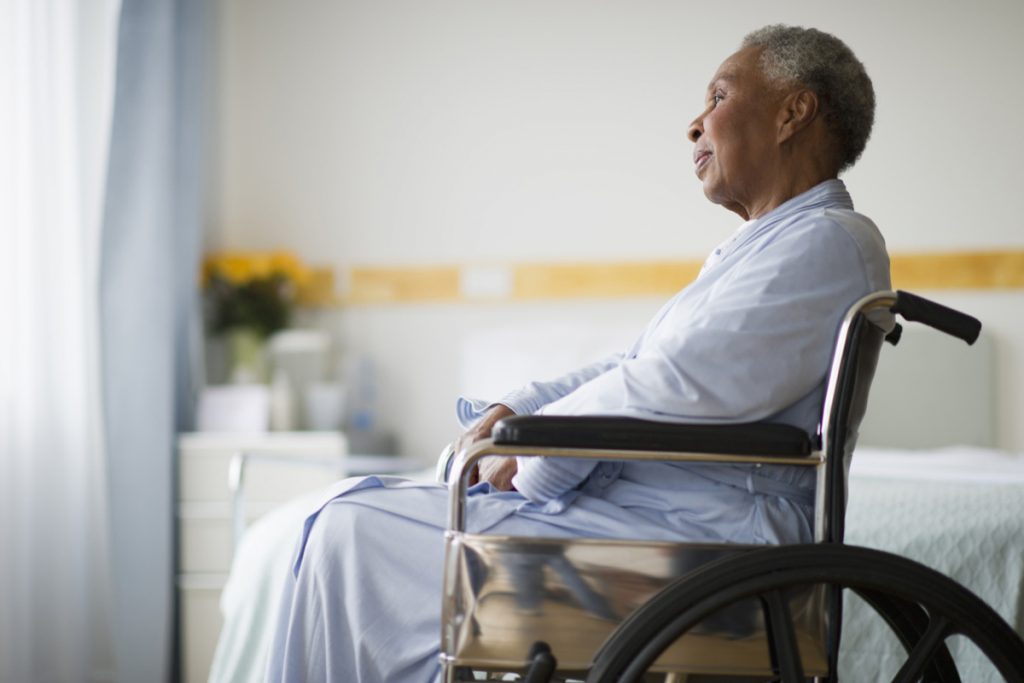 At first, we all cried routinely at every visit. I would sit with her and hold her hand, hoping that my presence would be enough to banish the darkness for a little while. Mostly, we would be rewarded with a second or so of recognition. Her face would light up and she would tell us she loved us, often with smiles and tears in her own eyes. Even when she had forgotten how to say almost everything else, she remembered these three words, a fact we cling to tightly, even now.

Alzheimer’s is a sneaky disease, where there is always further to fall, and an initial diagnosis is rarely prepared for the final decline. The day Mom went into respite care she was still herself enough to tell me that she felt she was all washed up. Those brief, awful weeks of lucidity where she faced her fate with some awareness must have been so very frightening for her.

ALSO READ: How to Cope With The Death Of A Loved One

It’s for this reason, and others, that I won’t lie. When she passed on, four years after her original diagnosis, I was glad. It was, of course, all mixed up with grief and shock and a sort of exhaustion with everything, but there was definitely a part of me that was glad. Not because I didn’t love my mom, but because I did. She wouldn’t have wanted to live in a world where she could no longer derive pleasure from reading, cooking, attending occasions, feeling useful, feeling safe. All of these things were stolen from her, irrevocably.

Inevitably, there is a space where she used to be. My sisters had their first-degree last year, and I just got a job after my masters. We both missed Mom throughout these milestones and tried to honour her in her absence because ultimately, we refuse to let the manner of her death define her. My mom was more than Alzheimer’s disease (dementia) and in my truest, happiest memories of her, it doesn’t even feature. 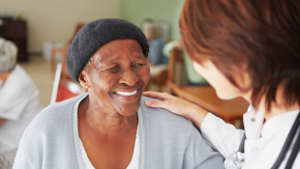