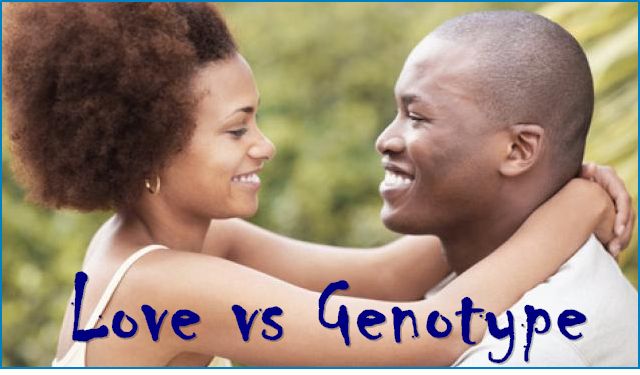 Mide had never been in love before, not until he met Amina. He was in his second year in the university when he first noticed Amina.

Amina is a smart and beautiful easy going girl in his faculty. He probably didn’t notice her in his first year, because of a large number of people in his class.

Amina is the kind of girl you would describe as beautiful, friendly, humble, and classy; she always carried herself with an air of grace. Mide instantly liked her and he sought an opportunity to speak with her privately, as she was always walking with her close friend, Anna.

He finally got an opportunity to speak with her when they were paired together for a group assignment. They became very close, insomuch that they were nominated as the best couple in their faculty.

In their final semester in the university, Mide made known to Amina his intentions of marrying her and of course Amina replied with an ecstatic YES.

Together they planned and prepared for their future and luckily for them, they were posted to the same state for their NYSC, their joy knew no bounds as that was one of the major issue that they had been worried about.

Mide was posted to serve in a multinational company, while Amina was posted to the Ministry of Information, Communication and Technology.

When Mide went to officially state his intentions to Amina’s parents, they were happy with the decision, Amina’s father asked Mide if he and Amina had done their genotype test and blood group test.

Mide confidently replied that he had not done it, but he was sure that he was AA; at this time Amina became a little worried because she is AS.

What do you think Amina should do in this case? Should she continue hoping that Mide is AA, or should she go ahead with the relationship even if he is AS?

Share your thoughts with me in the comment section below and watch out for part two of the story.

If you’ve enjoyed reading this story, kindly share it with your friends in the various social media platforms. Remember, sharing is caring.