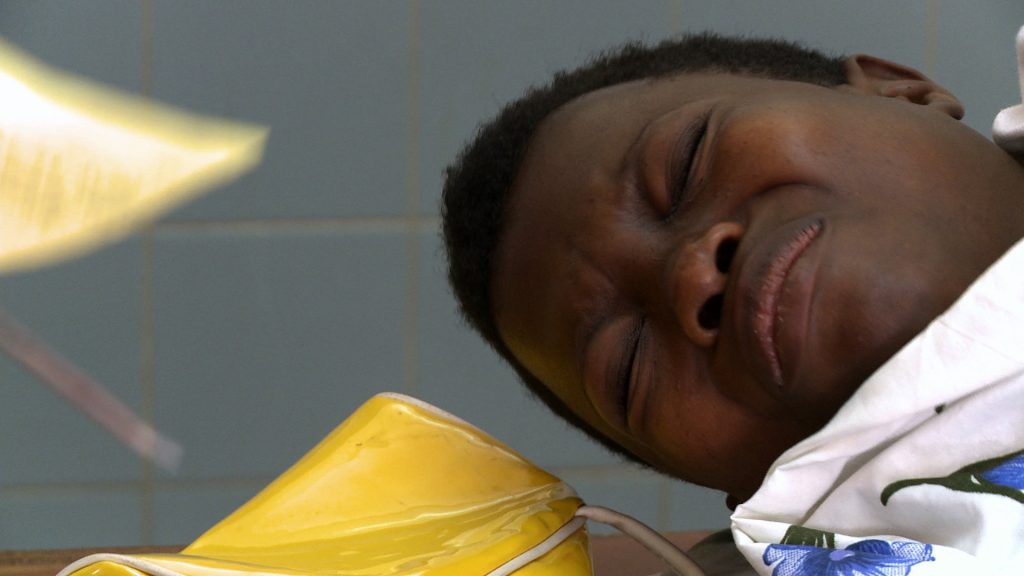 I was having a discussion with a friend sometimes back. We were conversing on the subject of cancer in children. I spoke to him about a little child I knew who survived cancer. He said to me with shock on his face, “Children have cancer too?”

I’d love to believe the pangs of cancer don’t affect children but sadly, children also have cancer. Cancer is said to be due to so many things, the causes aren’t definite or clear. There are risk factors though that pre-dispose people to cancer. Still, there isn’t one cause of cancer.

However, some symptoms, signs and conditions are peculiar to cancer. Once they show up, a check should be run immediately. Truthfully, it is not all the time that these signs are an indication of the presence of cancer cells. It is however important that they shouldn’t be ignored. Early detection has a key role to play in the chances of a cancer patient’s survival. 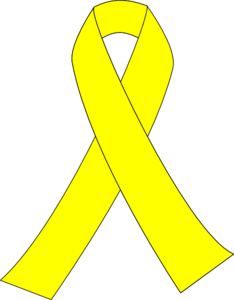 Unfortunately these signs are often ignored, especially in children because of the wrong notion people have that children don’t have cancer. Even though cancer in children is rare, it does exist.

I’d highlight some symptoms that should be watched out for. I believe they may help you or someone you know.

Some of these warning signs of cancer in children include:

Asides these, other symptoms may exist based on the kind of cancer in question. Like I earlier stated, these signs aren’t automatically an indication of cancer. Other things like an infection might trigger them. Still, it is advisable to see a doctor for screening especially if they come unexplained and suddenly.