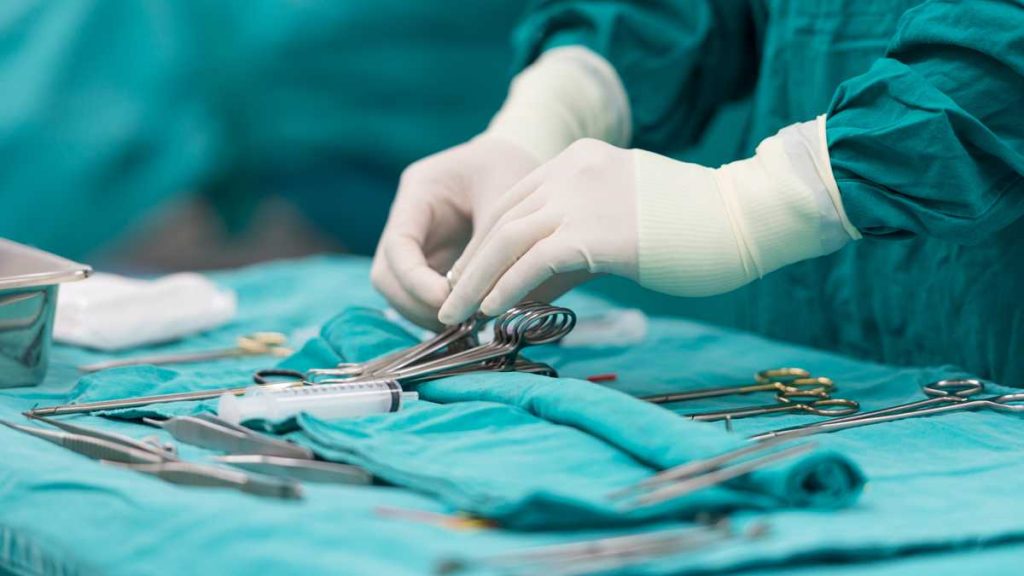 The Sokoto State owned Orthopedic Hospital, Wamakko, has successfully conducted three total knee replacement surgeries, the first in the history of the state, the News Agency of Nigeria (NAN) reports.

Dr Nuradeen Altine, the Chief Medical Director of the hospital,  told newsmen in Wamakko on Monday that the surgeries were conducted on two male adults, aged 60 and 65.

“Two knees were replaced in both legs of one patient, while one knee was replaced in another patient – Dr Altine said.

A  team of Surgeons from the hospital and their colleagues from the Orthopedic Hospital, Dala, Kano conducted the successful surgeries on the 25th of March.

The surgery was capital intensive because it involved the use of titanium metal and sophisticated equipments which is very expensive and had to be imported.

The State Health Commissioner, Dr Balarabe Kakale, commenting on the feat, said that patients can now save a lot of money for knee and other bone treatments.

“The three knee replacement surgeries were each conducted at about One Million Naira.

About N10 million on each knee would have been spent on the surgery in India, Germany or other parts of the world.

As a result of the successful surgery, patients would no longer need to travel abroad for similar operations and this would drastically reduce medical tourism.

“The state government would continue to support the three-year old hospital to conduct such highly subsidized surgeries and other routine activities, ” Kakale said.

NAN reports that total knee replacement surgery is done on patient if one or both knees are damaged due to frequent use, resulting in osteoarthritis, a disease of the joint, due to aging.