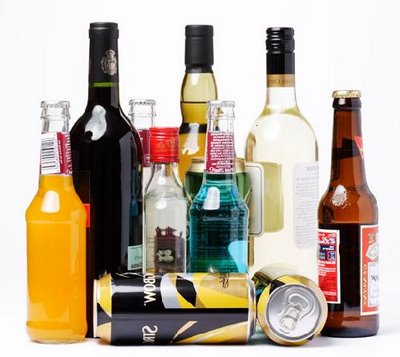 Basically, everyone comes across alcohol one way or the other; hanging out with friends, giving a toast at a wedding, TGIF… you name it. As long as it’s in moderation we all think “Yeah, it’s fine, at least I’m not falling into the gutter or speaking gibberish.”  And of course, there is that glass of wine supposedly great for our heart. A drink here, a drink there, a little bit of alcohol never hurt anyone. Like really red cup is a very visible member of our coolest music videos, that’s the evidence that they’re living the life.

Or not!!! Recent studies have shown that even the one glass of red wine that they say is safe for your heart is deadly. Basically, no amount of alcohol is okay. Even the tiniest drop of alcohol that you drink can potentially make you sicker on the long run. Okay, let’s explain.

According to a collaborative study between WHO and National Institute of Alcohol Abuse and Alcoholism in the U.S, consuming alcoholic drinks results in about 200 different diseases. It’s so bad that not only internal diseases but even infectious diseases are linked to alcohol consumption. These diseases include

Diabetes, cancer and cardiovascular diseases for the non-communicable ones.

Infectious diseases like HIV, Tuberculosis, Pneumonia, and Cholera are related to misuse of alcohol.  Parents suffering from ‘Alcohol Use Disorders’ may transmit these infectious diseases to their kids. An estimated 6% of the total world population is lost to alcohol-related deaths. In the US some 2000 college students are lost to unintentional causes from alcohol. According to this study, about 16% of humans drink heavily from time to time. The intoxicated ones go on to cause harm to children, spouses, friends, neighbors and even co-workers. That’s of course not taking into cognizance the lives destroyed thanks to road accidents from alcoholism. 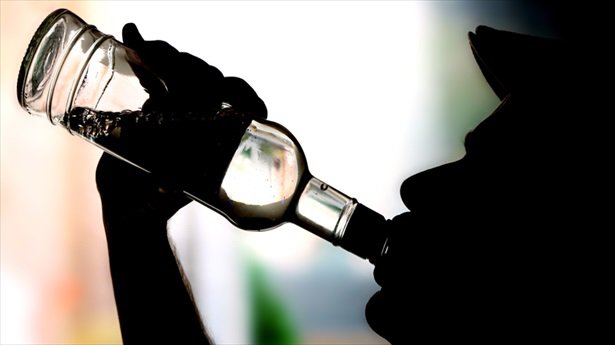 The one drink a day mantra was busted when it was discovered to increase the probability of alcohol-related diseases by about 0.5%. Guess what this % was for 2 drinks? Well, the probability of coming down with tuberculosis, cancer or diabetes went up to 7% after 2 drinks and 37% after 5.

While it is way safer to take a drink as compared to let’s say five drinks, but the fact is who really determines the quantity of alcohol that goes into a single drink? And if you add other risk factors to this 0.5% what are the chances that you aren’t putting yourself at risk?

Another plot twist is that most people hardly stick to one glass, alcohol breeds dependency that eventually results in addiction. So, many people around the world are calling for more stringent rules concerning alcohol consumption for the sake of the lives lost. But unfortunately, the alcohol producing companies make most of their revenue from those who drink above recommended levels.

But never the less, well, there really are any guarantees in life or for long life. So what would you do? Still hitting the bars for TGIF after reading this?