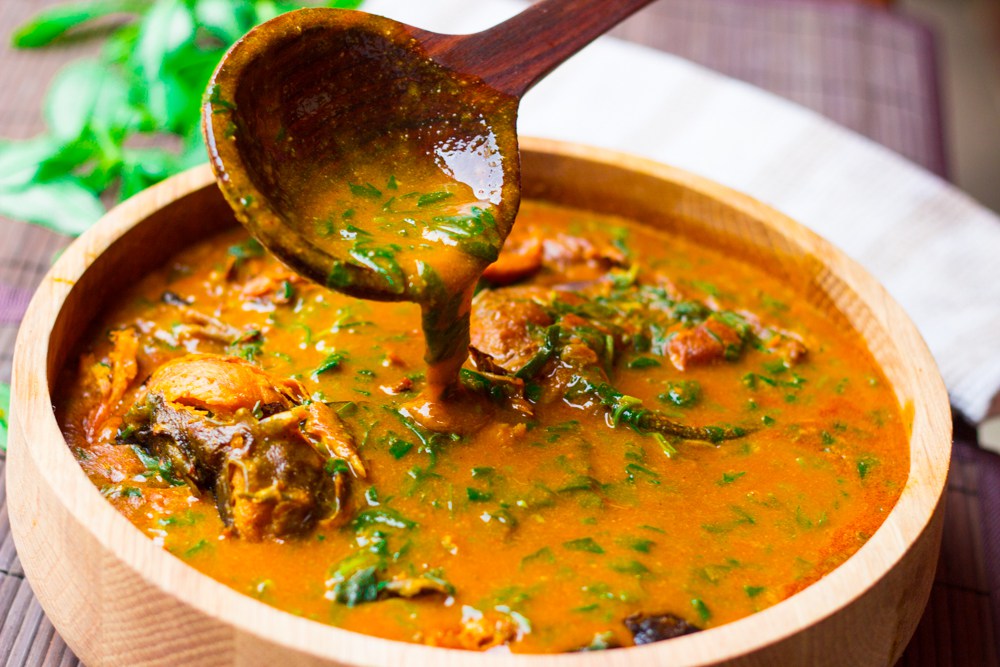 Popularly known as Ogbono by Nigerians, the bush (wild) mango seed has its botanical name as Irvingia gabonensis and is also called wild African mango or bush mango. It is called Ogbono  by the Igbos and Apon by the Yorubas.

Ogbono is indigenous to the humid forest  zone from the northern part of Angola, Congo, DR Congo, Nigeria, Cote d’Ivoire and south-western Uganda. 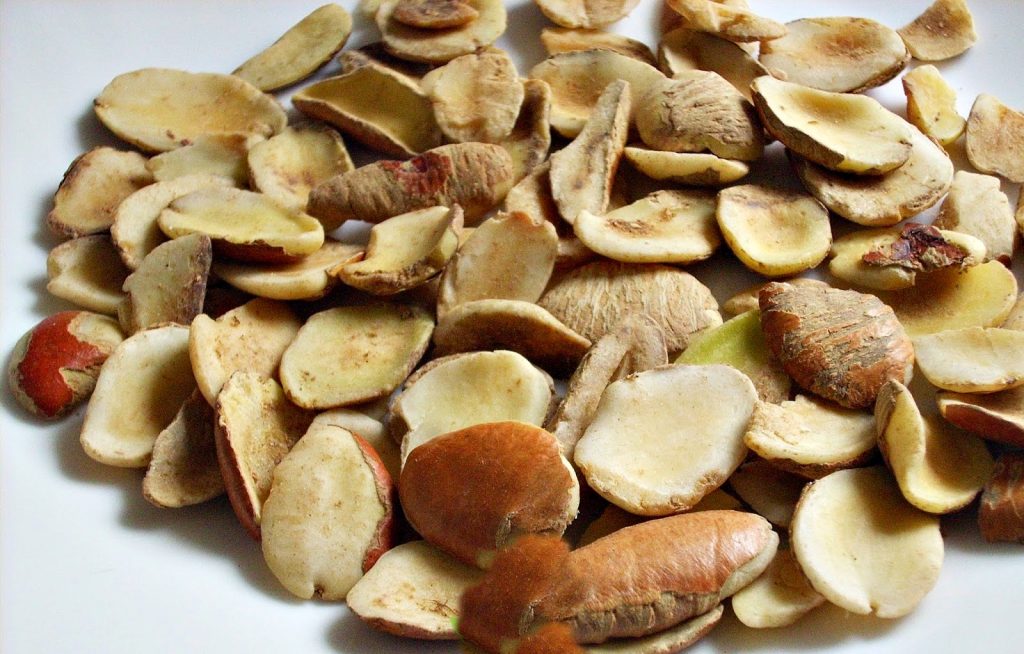 The seed is popular for making soup in Nigeria. Ogbono soup also known as draw soup because of its slippery nature helps the lumps of solid food slide down the throat to the stomach.

According to several research and studies, the ogbono seed or kernels have been shown to contain about 18 amino acids and that it is a good number of nutrients, vitamins and minerals such as calcium, magnesium, potassium, sodium, phosphorus and iron.

Consuming Ogbono soup will help with the following:

It aids in weight Loss: Ogbono soup aids in weight loss by increasing the levels of leptin in the body, a hormone that reduces appetite and by inhibiting an enzyme called glycerol­3­phosphate dehydrogenase, which reduces the amount of blood sugar converted to fat.

It reduces cholesterol levels: Due to its contents, ogbono is not only good for weight loss, it may also serve as a great food to help control diabetes and ward off high cholesterol and the development of atherosclerosis.

It helps In Body Building: Ogbono seed is also rich in protein which is good for body building. As earlier mentioned, the seed contains vitamins and minerals which are good for the body. It contains thiamine, riboflavin and niacin.

Further research has revealed that the fibre content of the seed improves bowel function and aids detoxification pathways.