In Nigeria and well most parts of the world, there is the belief that never does a man say no to sex. Yet, it is not uncommon at all. In today’s Nigeria, a lot of factors come into play in determining how a man responds in ‘the other room’. Below is a list of top three reasons why men say no to sex.

• Number one reason why your man may say no to sex is depression. We all know how hard recession has hit Nigeria. Depression is everywhere, affecting mean and women, old and young. Depression is one major killer of sex drive in men. It also has several undesirable effects on his health in general. It is advisable you see a doctor and receive treatment. You may have to be patient even after treatment, because some anti-depressants are also known for low sex drive. 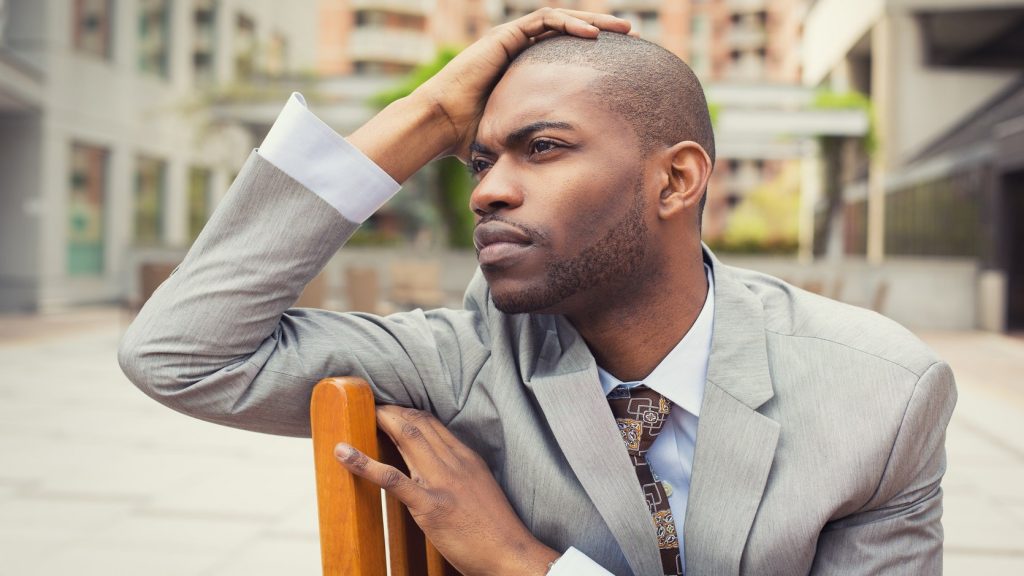 [ctt template=”8″ link=”7J9iQ” via=”yes” ]It is however not uncommon to find men say no sex. Most times, you want to think the problem is with you. However, more often than not, it isn’t so[/ctt]

• Stress, Stress, Stress. Your man may really be tired, truly. Exhaustion either physical or mentally can drain him to the extent that he refuses sex. You can try to talk to you about what is stressing him or just allow him sleep and rest. In the end, look beyond the now and if the symptoms persist, please see a doctor. Like depression, the effect of stress is way beyond his lack of desire for sex. 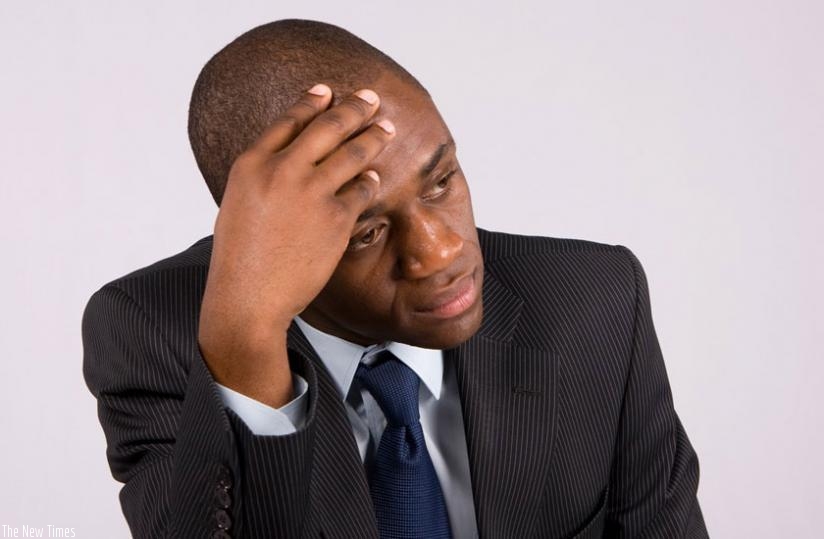 Generally, rather than get upset all the time, take some time out to look beyond the fights and suspicions and see how you can help him. More often than not, it is not your fault, neither is it his.