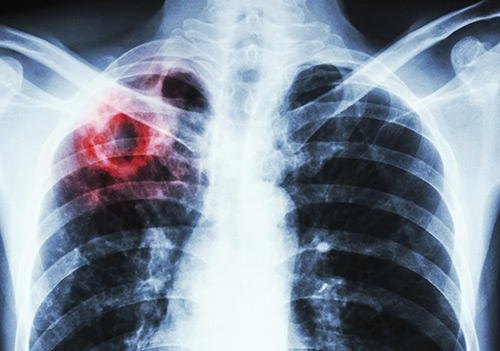 Did you know that another name for tuberculosis apart from TB is consumption? Well, I’m here to let you know even more than that.

Tuberculosis is an acute bacterial infection usually caused by Mycobacterium tuberculosis; a slow-growing bacteria that thrives in areas of the body that are rich in blood and oxygen, such as the lungs.

Tuberculosis can be contracted through contaminated air, that is, when a person who has active TB breathes out, coughs out, or laughs out air that has the TB bacteria in it and then another person breathes in the bacteria from the air.

TB can either be Latent or Active.

Latent TB : In this case, the person has the TB bacteria in his/her body, but it is at a mild stage and has no symptoms because the immune system is preventing it from turning into active TB.
At this stage, the person can’t spread the disease to others, however, it can advance to active TB

Active TB : Active TB means that the bacteria is increasing and it is beginning to show symptoms. At this stage, the disease has become contagious and can be easily spread.

People are more likely to contract the disease when they live with, work or are in close contact with someone who has active TB.

It is important to know that TB can be cured, even though it can take a long time ranging from 6 – 9 months and in some cases up to 2 years.