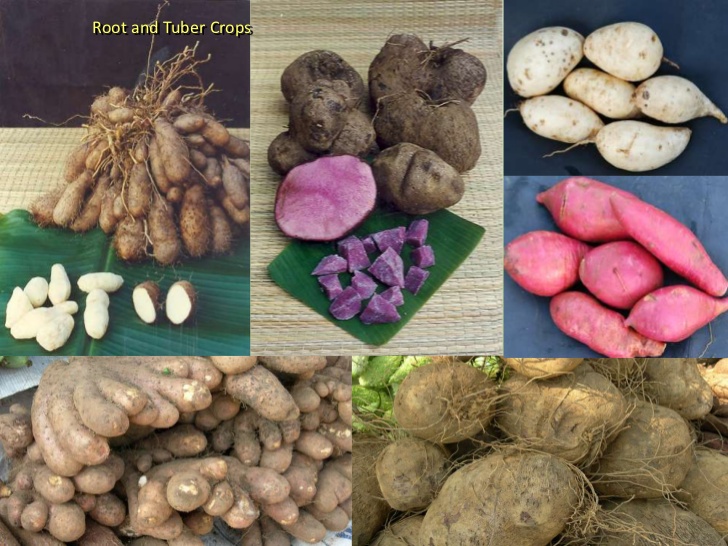 Tubers are a staple in west Africa.  A lot of Nigerians believe that most traditional African foods, including yam-tubers, are terrible for diabetics.

This is the reason many have substituted much of the traditional foods staples and yam tubers  for ‘special’ meals.These special meals, often include Irish potatoes and honey.

But how much of this information is really accurate as far as tubers are concerned? Are tubers really that bad for diabetes?

All cases of Diabetes Mellitus are linked to sugar production within the body. Starchy foods break down to produce sugar. The starchy contents of tubers understandably would make them automatic no’s in a diabetic’s diet.

It is easy to blame these common roots and tubers for high rates of diabetes in sub-Saharan Africa,. Yam tubers, previously cast as a major portent of wealth and vitality, have taken  a more sinister role among the 1.5 million Nigerians living with Type 2 diabetes.

The probability of foods to contribute negatively to the body sugar level is measured by rates known as the Glycemic Index or GI.

Among common roots and tubers, yam has the best GI rates. This might come as a surprise considering its in same category with potatoes, both sweet and Irish, and carrots.

This could be some super good news for diabetics tired of worrying over every single meal. Yams take the lead with a GI rating of 37, compared to carrot’s 44 and sweet potato’s 55 ratings. These other roots are options most people consider better alternatives. yams  in this race.

Some other root vegetables considered include beets with a GI of 65, parsnip; 97 and potatoes; 60-90. Dark colored fruits and vegetables are often touted as highly effective in blood sugar control.

Certain evidence points at the purple sweet potato being a better alternative to the regular yellow potato. This vegetable is believed to slow up the glycation processes up to as much as 50%.

The cooking processes involved in preparing these vegetables also lead to an increase in the GI levels. A raw carrot has the best root GI of 15 . An over-boiled and mushy carrot however has GI of about 75, some 5 times the raw carrot index.

Breakdown of complex to simple starch while cooking causes the increase in GI.

The complex sugar molecules would otherwise take a while to breakdown. This slows the release of sugar into the blood, and helps in maintaining a regular sugar level.

Cooking breaks down the complex starch molecules in tubers, leading to a spike in sugar levels when consumed. This is especially encountered in baked potatoes and such.

ALSO READ; 5 HEALTH BENEFITS OF BITTER LEAF, INCLUDING FOR DIABETES AND HYPERTENSION

Other Advantages of Yam Tubers

Yams however remain one of the best tubers you can consume not only to combat diabetes, but for a host of other reasons.

Yams, are a source of vitamin C, fibre and proteins, and certain micro nutrients such as Copper and Potassium. Yam has been used in a number of medicinal investigations.

Increased anti-oxidant levels, sex-hormones and less menopausal symptoms were experienced within 30 days of switching 2/3 of some women’s daily staples to yam.

Raw carrots can be incorporated into any diabetics’ meal as the amazing GI of 15 gives an absolute guilt free pass. But potatoes on the other hand should be consumed with caution.

Have any thoughts on tubers and their positive or negative effects? Feel free to share with us.