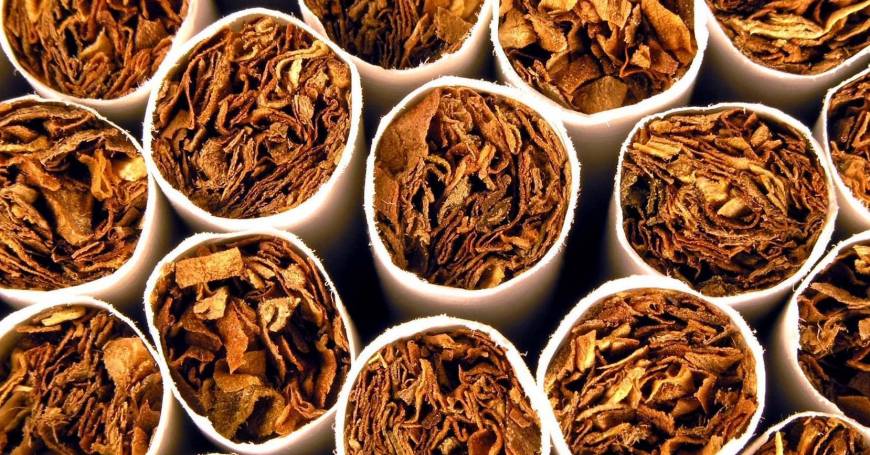 About six million people are said to die annually as a result of tobacco use, with most living in developing countries. Findings published in ‘The economics of tobacco and tobacco control’, revealed that around 80 per cent of the world’s smokers live in low and middle income countries (LMICs).

Dr Oleg Chestnov, the World Health Organisation’s (WHO) assistant director-general for Non-Communicable Diseases (NCDs) and mental health, stated that the economic impact of tobacco on countries and the general public is huge. He quoted a new landmark global report from WHO and the National Cancer Institute of the United States of America. 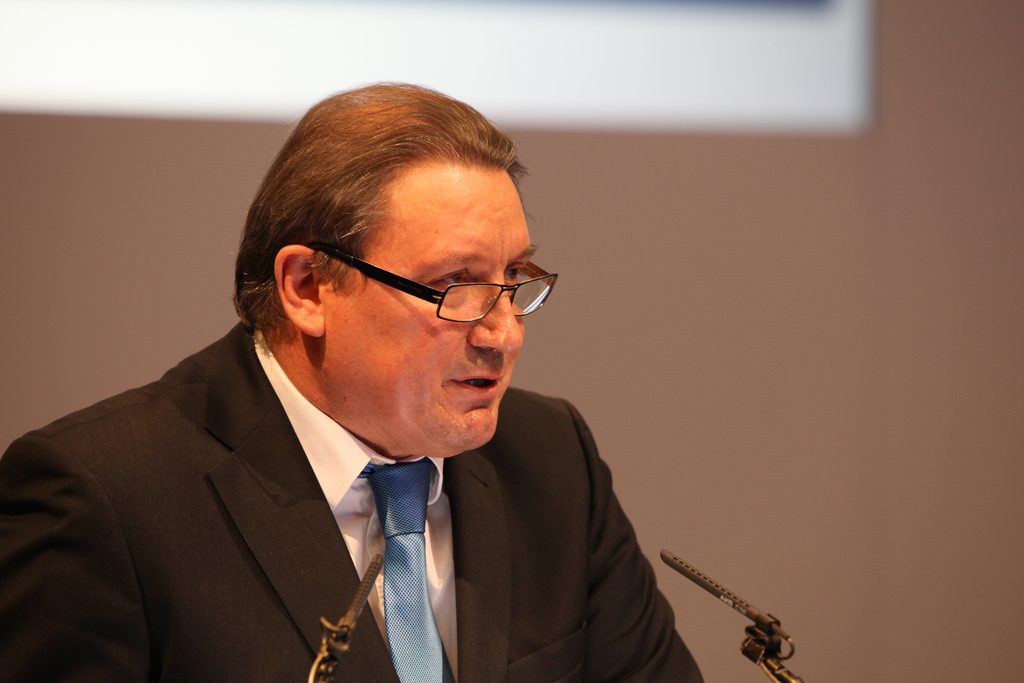 Chestnov said that the industry produce and markets products that kill millions of people prematurely, rob households of finances that could have been used for food and education, and impose immense healthcare costs on families, communities and countries.

“Globally, there are 1.1 billion tobacco smokers aged 15 or older, with around 80% living in low- and middle-income countries (LMICs). Approximately 226 million smokers live in poverty.”

He also made it known in the landmark report that policies to control the use of tobacco, including tobacco tax and price increases so as to generate significant government revenues for health and development work.

Tobacco control is a key component of WHO’s global response to the epidemic of NCDs, primarily cardiovascular disease, cancers, chronic obstructed pulmonary disease and diabetes. NCDs account for the deaths of around 16 million people prematurely (before their 70th birthdays) every year. Reducing tobacco use plays a major role in global efforts to achieve the Sustainable Development Goal of reducing premature deaths from NCDs by one-third by 2030.