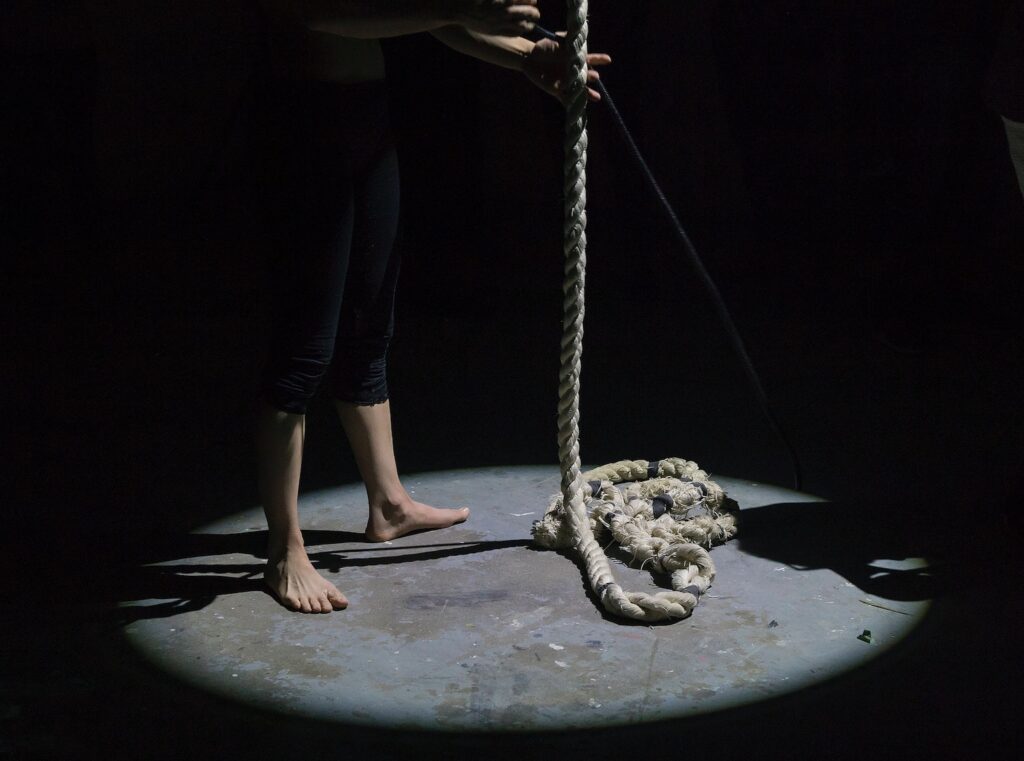 World suicide prevention day (WSPD) is today. It is a day that recognizes that suicides happen and that steps can be taken to prevent it. WSPD is organized by the International Association for Suicide Prevention (IASP). WSPD is also co-sponsored by the World Health Organization.

This day was birthed in the year 2003. The IASP joined forces with the WHO and the World Federation for Mental Health (WFMH). And since then, there has been general acceptance. Now over 40 countries participate and organize awareness events to mark the day.

Suicides around the world

According to the WHO information on suicide, there are about 800,000 deaths to suicide per year globally. That means there is a death every 40 seconds. And this is not even taking into account the many suicide attempts (about 20 million).

It is obvious that suicide is a societal issue that needs to be addressed. But, we should also not make the mistake of reducing it to numbers and statistics.

It is a very human occurrence, and we should approach it as such. There are several factors that culminate in suicide. Genetics, social, cultural, depression and sadness, bullying, and so on.

These factors should be at the forefront of any prevention effort. The immediate triggers are important but not as important as the cause. Suicides do not just happen, they are a culmination of weeks, months, or even years of unresolved issues.

These issues need fixing if the suicide rate in the country is to reduce.

It is either the instance of the fresh graduate that stabbed himself three times. Or the married man that drank “sniper”. It is not hard to find stories like these in the news.

And, things are even worse now because we are in the middle of a pandemic. People have lost loved ones, many have lost their jobs. Everything looks bleak, with no end in sight.

How can you help?

Look for warning signs, and don’t be that person that starts regretting and posting nice things only after a friend dies. Be the person that keeps tabs on their friends. Be the shoulder they need to cry on today, not the sweet Facebook post about their death tomorrow. 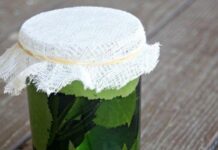 Test your knowledge of herbal drinks with this quiz