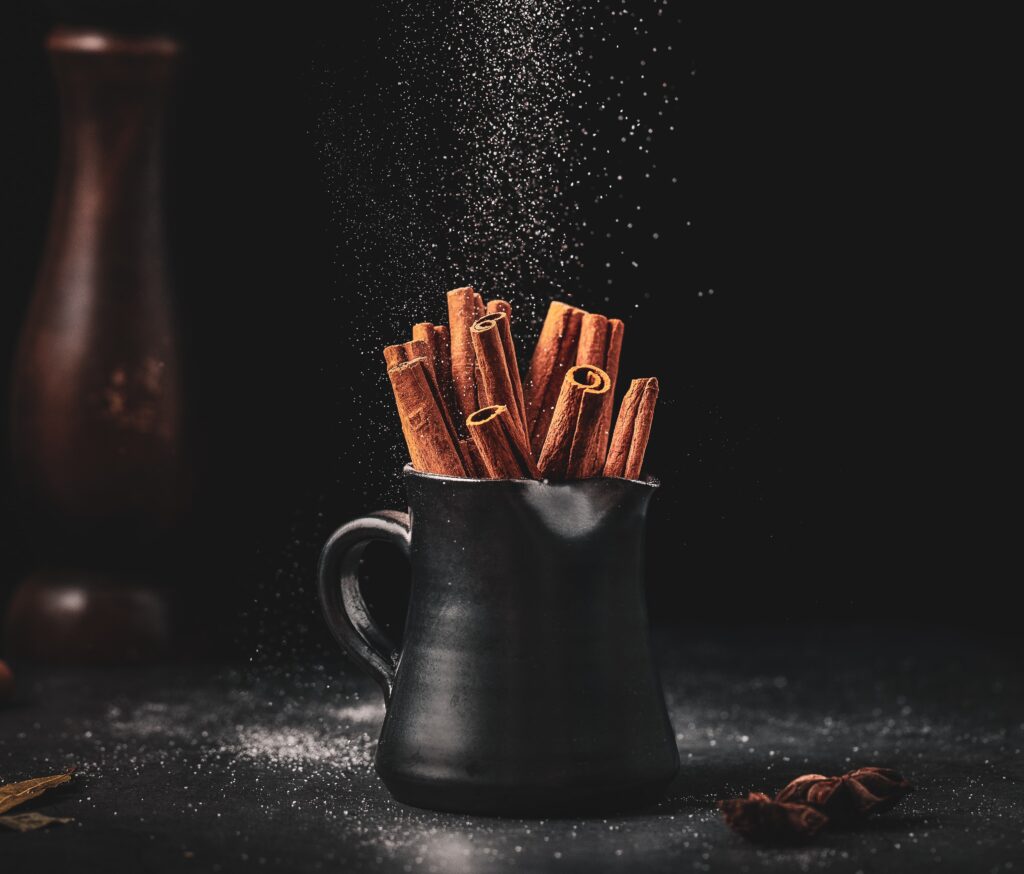 Cinnamon is a delicious spice that has been well lauded for its medicinal properties for hundreds of years. It is gotten from the inner bark of trees known as Cinnamomum.

Its use dates back to ancient Egyptian civilization where it was used as a gift for kings. It used to be rare and valuable, but now it is a lot more common and has quite a few uses and benefits. We will get to that in a bit, but first, a little more about this wonder spice

How is Cinnamon made?

As a spice, you can purchase cinnamon either in powder form or as whole pieces of bark. It is gotten by cutting the stems of the cinnamon tree, the inner barks get extracted and then dried. They form rolls when dried (cinnamon sticks) which can be grounded.

1. It is loaded with Antioxidants

You have probably come across the word “antioxidants” at some point in the last few years. They are the hot new molecules as far as aging is concerned. They protect your body from oxidative damage caused by free radicals.

Cinnamon has lots of these antioxidants including polyphenols which make it great for use in anti-aging creams and powders, face masks, and in preserving food.

2. It has Anti-inflammatory properties

Inflammation is actually a protective reaction of the body to infections and can be useful. But it becomes an issue when it is chronic and is working against your body tissues.

Research have shown that Cinnamon has strong anti-inflammatory properties. This function is also due to the antioxidants that it contains.

3. It helps with blood sugar control and Type 2 Diabetes

According to research published by the Journal of The Endocrine Society, cinnamon may help control blood sugar levels and also in reducing the onset of Type 2 Diabetes.

Cinnamon is a perfect example of the gift that keeps giving right? Its high antioxidant composition gives it a range of benefits that is immensely beneficial to humans.

The next time you are at the market and you see the unassuming cinnamon rolls or the powder, you should give it the respect it deserves, and maybe get yourself a few pieces. Who knows, it might come in handy for you one of these days.