This past week, ask.healthfacts.ng/healthfacts had a short chat with a few staffs at a tech hub somewhere in Lagos. We discovered a couple of interesting facts about computer geeks, particularly programmers and we would love to share them with you!

In the course of discussing with them, we noted a few common health challenges they have experienced over time and on a daily basis. Some of the basic features common with computer geeks include:

According to the tech hub’s lead programmer, he has recorded serious weight gain since he started professional programming. This he attributed to the nature of tech jobs. A lot of times, tech professionals opt for snacking, and hence they tend to consume too much calories. Also, they do not burn out the calories at the same rate because they are mostly stationary in one place with their workstations.

Well, they were kind enough to offer a few suggestions to computer geeks on how they can stay healthy despite the nature of their job. Outlined below are a few of them:

The world has gradually turned into a global village driven majorly by technology. Hence, computer geeks, programmers, techies are all very important and highly valued in the system. These few tips if adopted religiously can help save you as a computer geek from the several health issues associated with the profession. 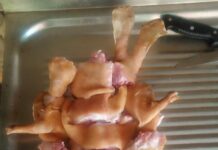 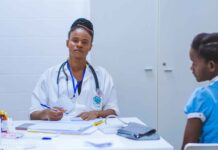