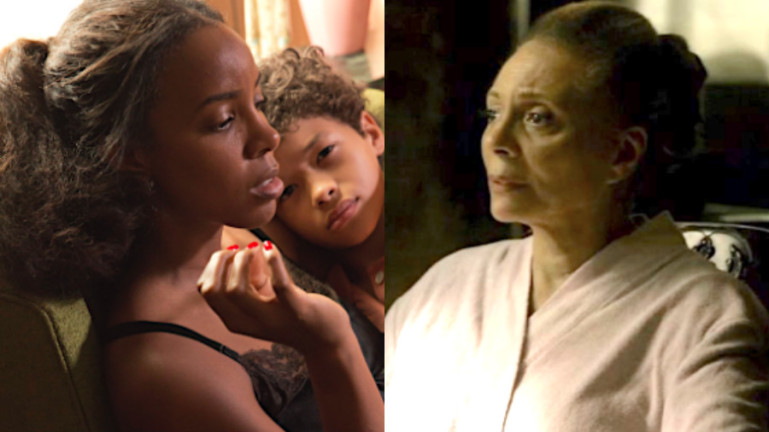 So, why Bipolar Disorder? It’s no news that most mental health issues are handled bizarrely in Nigeria. Most people (even educated ones) would rather take it as a spiritual attack or choose to ignore the situation until it’s out of hand. As the number of psychological stressors have increased in our society, I believe it’s time to delve into the world of mental health and will be discussing Bipolar Disorder.

Well in layman terms; Bipolar Disorder is a disorder of the brain resulting from a chemical imbalance that has sufferers vacillating between two extremes of manic (extreme wild extroversive behaviour) and depressive behaviour.

According to National Institute of Mental Health (NIMH) [leading (American) federal agency for research on mental disorders], Bipolar disorder, also known as manic depressive illness is a brain disorder that causes abnormal shifts in mood, energy, activity levels, and the ability to carry out day-to-day tasks.

To fully understand Bipolar disorder we need to understand the two extremes of Mania and Depression.

Mania refers to a state of mind or psyche where a person is extremely active, happy, chatty and generally on a ‘high’. Such a person is said to be manic. There seems to be an extreme to everything being done by the person, conversations are fast paced, in all directions and about so many things at the same time. There could also be a burst of creativity with the sufferer being highly inventive and creative within this period. Most creative people (quite a number of successful artists, writers and scientists actually) have been diagnosed with bipolar disorder. Some were believed to have done their best works in a manic or ‘Hypomanic’ state. Also, the person has a rather high opinion of his/her self, which might result in being highly irritable towards other people who don’t seem to be on the same wavelength. Severe mania could result in a ‘psychotic’ episode where the person might be losing touch with reality.

Depression is the more commonly known aspect. It’s the direct opposite of mania. A depressive state of mind is distinguishable by the absolute sadness permeating every aspect of the person’s being. A depressed person is extremely sad, tearful, and might be plagued by misplaced feelings of guilt. This state is a ‘low’. Life seems to hold no joys or pleasures any more. A depressive state drives most sufferers to self-destructive behaviours such as drug use, and sometimes results in suicide if not properly handled. Extreme depression could also lead to psychotic behaviours such as hallucinations and delusions.

Bipolar 1 Disorder: manic episodes lasting up to 7days, or manic symptoms so severe that the person needs immediate medical care or hospitalization. Depressive episodes of up to 2weeks may follow. It could also be characterized by mixed manic-depressive (simultaneously) symptoms.

Bipolar 2 Disorder: a pattern of ‘severe’ depressive episodes, and hypomanic episodes but not full blown mania.

Cyclothymic disorder/ Cyclothymia: numerous episodes of hypomanic as well as depressive symptoms going on as long as 2years (1year in children and adolescents). Also called rapid cycling with over 4 mood swings within a period of twelve months.

Also someone with the disorder experiences ‘unusually intense emotions’ called ‘mood episodes’. The symptoms exhibited depend on the episode being experienced, manic or depressive.

Diagnosing bipolar disorder can only be done by qualified medical personnel after ruling out other disorders which could show similar symptoms such as Substance Abuse, Anxiety disorder, Psychosis. These disorders including eating disorders, could be symptoms of bipolar disorder.

Bipolar disorder is often a result of both genetic and environmental factors, when someone who is genetically susceptible is subjected to certain stressors such as the loss of a loved one, or any distressing event. There are different ways of treating and managing the disorder, which include;

The best way to handle the situation is combining Psychotherapy with the medications. It’s possible to keep tabs on this disorder by self-monitoring, regular exercise, eating right and regular sleep. People suffering from bipolar disorder also need to be supported by friends and family, which could be really hard considering the strain it puts on relationships.