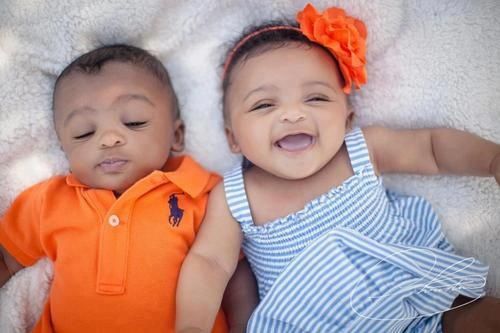 One of the most popular literary and debate topic in primary schools is “Boys are better than girls.” You must have probably participated in this kind of debate either supporting or opposing the motion. While the focus of this post is not whether boys are actually better than girls, we can’t shy away from the fact that many parents today or to narrow it down, you probably want to be able to have some control over the gender of your next child.

Children, for ages now, have been received and regarded as a blessing. In Africa, all children are cherished but male children have always been more adored and desired by all parents, even mothers. Based on my findings, most ladies want to have boys. That fact has always amazed me. Gradually, due to civilization, things are changing. A lot of awareness have been created around gender equality. Despite that fact, parents still want to be able to determine whether their next child will be a boy or a girl.

Reasons why you want to decide the gender of your child

There are a number of reasons why couples want to decide the sex of their children.

No matter your reason for wanting to determine the gender of your next child, the truth is that you can. How? Assisted Reproduction Techniques (ART)

Hopefully, this post was helpful as always. What sex would you want your next child to be and why? Please answer this in the comment section below. To bell the cat, I will go first…