Many people who have tried several diet trends for weight loss must have encountered the ketogenic diet or tried it at least once or twice. The keto diet however is not only efficient for weight loss.

It is known to confer several other health benefits including management of diseases such as: diabetes, heart diseases, acne, polycystic ovarian syndrome, nervous system disorders including Alzheimer’s disease, Parkinson’s disease and especially epilepsy.

What is the Ketogenic diet?

This is because the body requires sugar to function and without a ready source of sugar from food (carbohydrates), the body starts to break down fat.

This process is known as ketosis as ketones are produced as the end production of the breakdown of fat. These ketones are easily transported to the brain and used for its energy requirements.

This diet has been especially helpful for several people including children and adults that have epilepsy manage their seizures. It is especially useful when the epileptic symptoms are not controllable with just anti-epileptic medications.

Why is this diet effective?

What makes up this diet?

A KDE usually involves getting 75% of your calories from fats, 20% from proteins and less than 5% from carbohydrates. Being on a KDE doesn’t totally limit your food choices as many people think. Even though being on a less than 5% carbohydrate diet especially in Africa might seem impossible seeing that most of the staple foods are heavily rich in carbohydrates., it is still quite achievable.

If on a KDE, you should avoid or greatly reduce eating food substances such as rice, pasta (spaghetti), bread, pancakes and other flour-made snacks, fruits and fruit juice and mostly sugar.

Who is the KDE effective for?

The KDE is particularly effective in children, in fact, a study showed that two out of three children placed on this diet had about 50 to 90 percent reduction in their seizures.

This does not mean that this diet is not also useful for adults, since adults determine what they eat, they only find it more difficult to stick with the diet. If an another equally follows through with the diet, they are expected to experience equal reduction in seizures.

Pregnant epileptic women can also benefit from this diet but it is advisable to consult your physician before beginning such a diet plan in pregnancy. 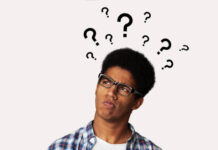 Quiz- How much do you know about Diphtheria? 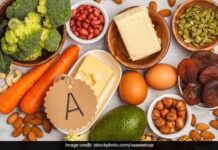 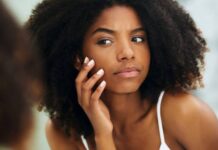