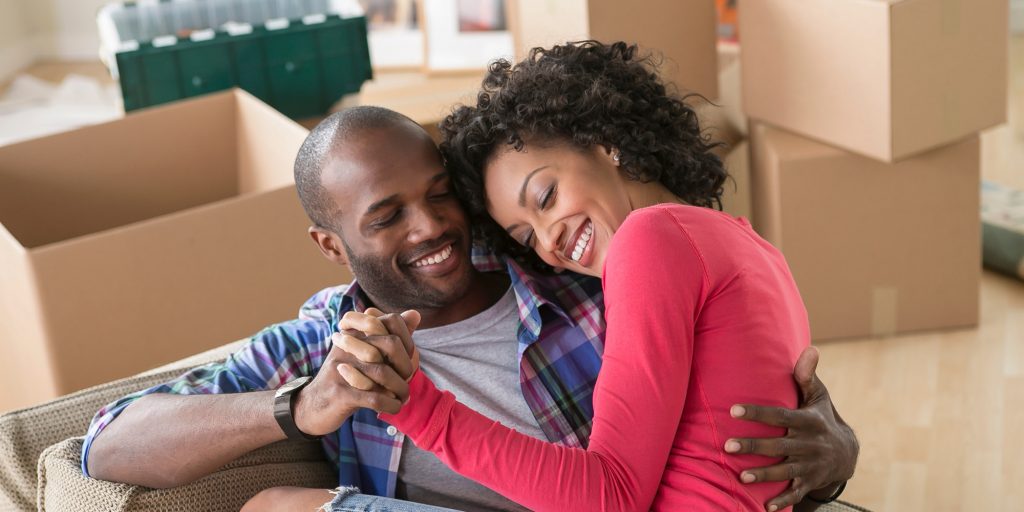 Have you read the first part of Mide’s struggle: A Love and Genotype Story yet? If no, you can read it by clicking here.

Mide confidently replied that he had not done it, but he was sure that he was AA; at this time Amina became a little worried because she had done her genotype test and her genotype is AS.

She wondered how she had not thought to ask Mide for his genotype since they started dating. She was really bothered, but Mide’s confidence rubbed off on her and they made plans for Mide to go for his blood test the next day, which was a Friday.

On getting to work the following day, Mide took excuse from his Head Of Department to go the hospital. At the hospital, he was told to either wait or come back on Monday for the test results. He chose to come back for it on Monday.

Amina couldn’t stay calm during the weekend; she prayed and hoped that Mide’s genotype will be AA because she was enlightened enough to know that AS and AS genotype shouldn’t get married.

Mide with an eager mind went to the hospital to get his test results on Monday. As soon as it was his turn to see the doctor, he walked into his office with a spring in his steps and asked for the result of his test.

The doctor retrieved his file and lab result and then handed to him a small card with his genotype written on it.

The expression on Mide’s face can be mildly described as STUPEFIED. His genotype wasn’t AA; according to the test result, his genotype is AC.

“What kind of genotype is AC?” he asked himself. The only genotypes he knew are AA, AS and SS.

The doctor took the time to explain to him the peculiarity of his genotype, how he could not marry just anyone but someone whose genotype is AA.

It was a hit below the belt. Advisable to marry only an AA person?

“But Amina is AS, what am I going to do? ” he asked himself over and over. His mind was in a great whirl, he picked his phone and put a call across to his best friend, Wale.

After calling Wale and explaining to him his present predicament, he then called his father and explained to him. Meanwhile, Amina had been calling to know the result of the test, but he couldn’t bring himself to pick up her call.

He was advised by his dad to go to two other hospitals to do the test. At this point Amina was getting really worried and scared, she quickly put a call across to her sister to share her fears.

At this point, how do you think Amina’s sister should advise her? Should Mide call Amina to explain the ongoing circumstances or should he wait till he goes for the test at the other hospitals? Can their love withstand this genotype saga?

Share your thoughts with me in the comment section below and watch out for part three of the story.

If you’ve enjoyed reading this story, kindly share it with your friends on the various social media platforms. Remember, sharing is caring.