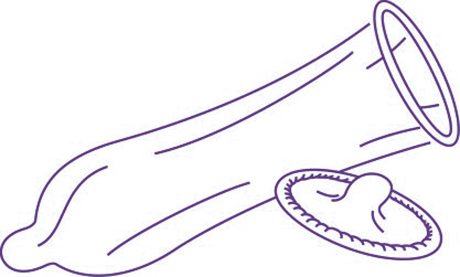 To make sure that a male condom is effective in playing the role it is being used for, it is important to wear and use it the right way.

These are the steps to take in wearing a male condom:

It is important to take these steps so as to avoid unwanted pregnancies and sexually transmitted infections.

I believe this article has been helpful. If it has, kindly share with anyone you feel would need this information. Your thoughts and comments are also well appreciated. If you have a question on this article or any other health issue, feel free to ask our health experts here.